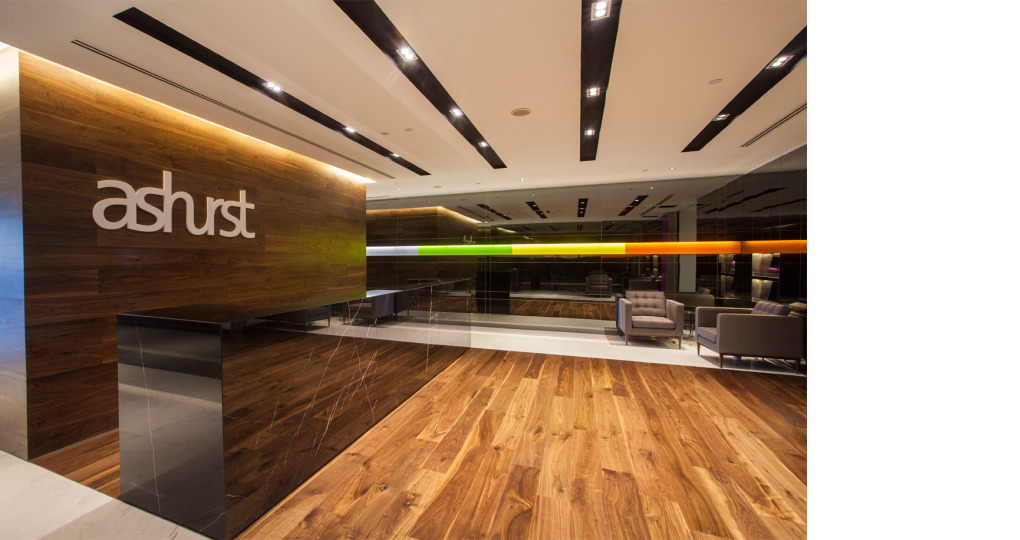 With the oil price pushing through to the US$70 mark, and further confidence that the price will remain more stable this year, we will see international oil companies (IOCs) looking to “replenish the hopper” with exploration and development investments that have not been seen for the last four years.

As well as selling non-core upstream oil and gas interests to reduce their gearing, IOCs are choosing to dispose of midstream infrastructure, such as pipelines and processing facilities, particularly to infrastructure funds.  We predict that 2018 will see more disposals of these assets, as oil and gas companies become more confident about the assets being owned by third parties, provided that appropriate arrangements are put in place to safeguard the continued long-term operation of the assets.

Like the IOCs, there is a growing trend for National Oil Companies (NOCs) to structure significant infrastructure sales to private investors and oil majors of the type seen in countries such as the US, UK and Australia.  As with the IOCs, we also expect NOCs to increasingly raise funds from capital markets, utilising value in their existing investments to generate capital for future domestic and international growth.

We will continue to see the IOCs seek to re-characterise their businesses through a further focus on gas, investments in renewables and, in the downstream, customer-focused technology investments.

The importance of gas will continue to grow as across the world it is increasingly recognised that gas is a key component of any energy policy that seeks to reduce the carbon intensity of an economy.  Further, while recent advances in battery storage help to deal with the intermittency of renewable energy, gas-fired electricity generation is still seen as a natural companion to renewable energy, owing to its low emissions (compared to coal and oil), reliability (compared to wind and solar) and short project lead times (compared to nuclear power).  Please see further below for the impact of this trend on LNG.

The IEA’s Word Energy Outlook predicts that LNG will account for almost 90 per cent of the projected growth in long-distance gas trade to 2040.  In 2018, nearly 40mt of LNG is expected to enter the market, from sources including Malaysia, Australia and the US.  We expect renewed confidence in the market’s ability to absorb the incremental volumes, particularly from China, as gas displaces coal.

Greater confidence in the sector was reflected by the re-emergence of interest in growth-driven M&A activity in the last quarter of 2017.  Further stability in the oil price will give buyers and sellers greater confidence to pursue M&A for both growth and restructuring purposes.

While the recent period of lower oil prices has already seen the development of innovative M&A structures, in terms of how issues relating to valuation, consideration and decommissioning liabilities are dealt with, we see 2018 as heralding even greater innovation in terms of the JV structures that result from M&A activity.

In addition, assuming a relatively stable oil price, the market looks set over the next couple of years for a number of IPOs to come to market.

As a further result from increased oil price stability, 2018 is set to see an increased level of activity in Africa.  As well as bringing a greater level of exploration activities by IOCs, the renewed confidence in the market is leading African jurisdictions to actively compete to attract investment from foreign investors, as well as carving out a more active role for NOCs.

Established jurisdictions (such as Nigeria and Angola) are being joined by new oil jurisdictions (in particular, Senegal, Gambia, Liberia, Kenya, Uganda and Ghana) and we expect to see the establishment of new cross-border exploration/production zones.

There will remain tightened controls from international commercial banks which will make it more difficult to raise finance.  Banks will remain active (but cautious) and lending will be relationship driven with priority given to assets/projects in “easier” jurisdictions. Export credit agencies and DFIs remain key to financing the large-scale oil and gas projects and there is a notable trend of increased availability of Chinese financing for such projects, particularly in Russia and Central Asia.