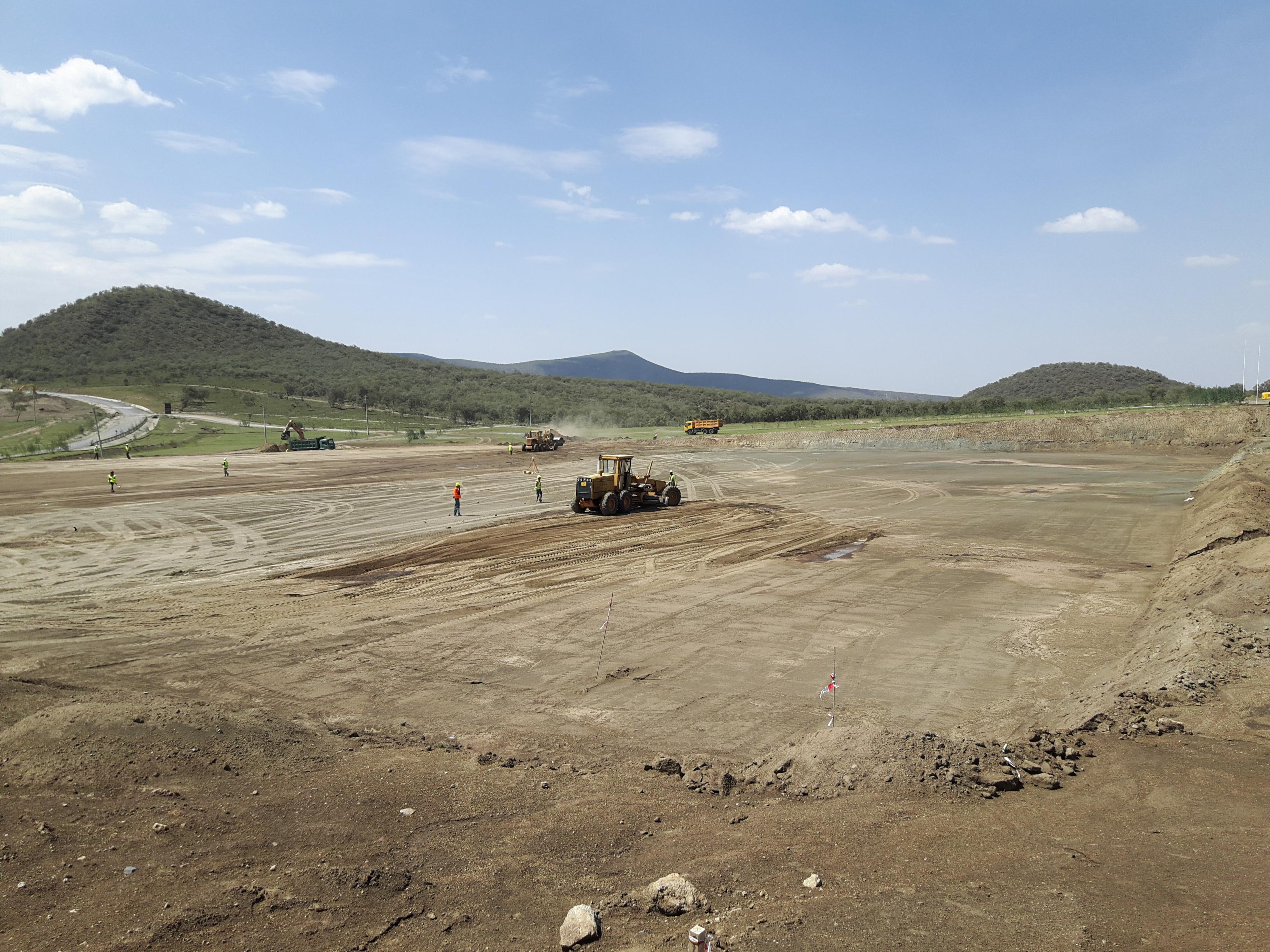 Civil works have commenced in the 154 megawatt Olkaria V plant nine months after Kenya’s President Uhuru Kenyatta broke ground at the location of the facility.

The planned which is expected to cost approximately $400 million is jointly financed by the Japan International Cooperation Agency (JICA) and the Kenya Electricity Generating Company (KenGen).

According to site project manager Robert Razo working with SGC consortium via his Linkedin account says the construction began about two weeks ago.

The Olkaria V 2x77Mw Geothermal Power Plant has already selected a consortium of two Japanese firms Mitsubishi Corporation and Mitsubishi Hitachi Power Systems awarded contracts to supply the required equipment while HY, a Kenya-based engineering and construction company, will supply the remaining components needed for plant construction, as well as conduct civil engineering and installation works. The construction is scheduled for completion in 2019..

KenGen had hoped to have the plant start producing power in 2018 with another plant Olkaria VI, the last of the planned six planned geothermal power stations, with a production capacity of 140MW planned for in 2021.