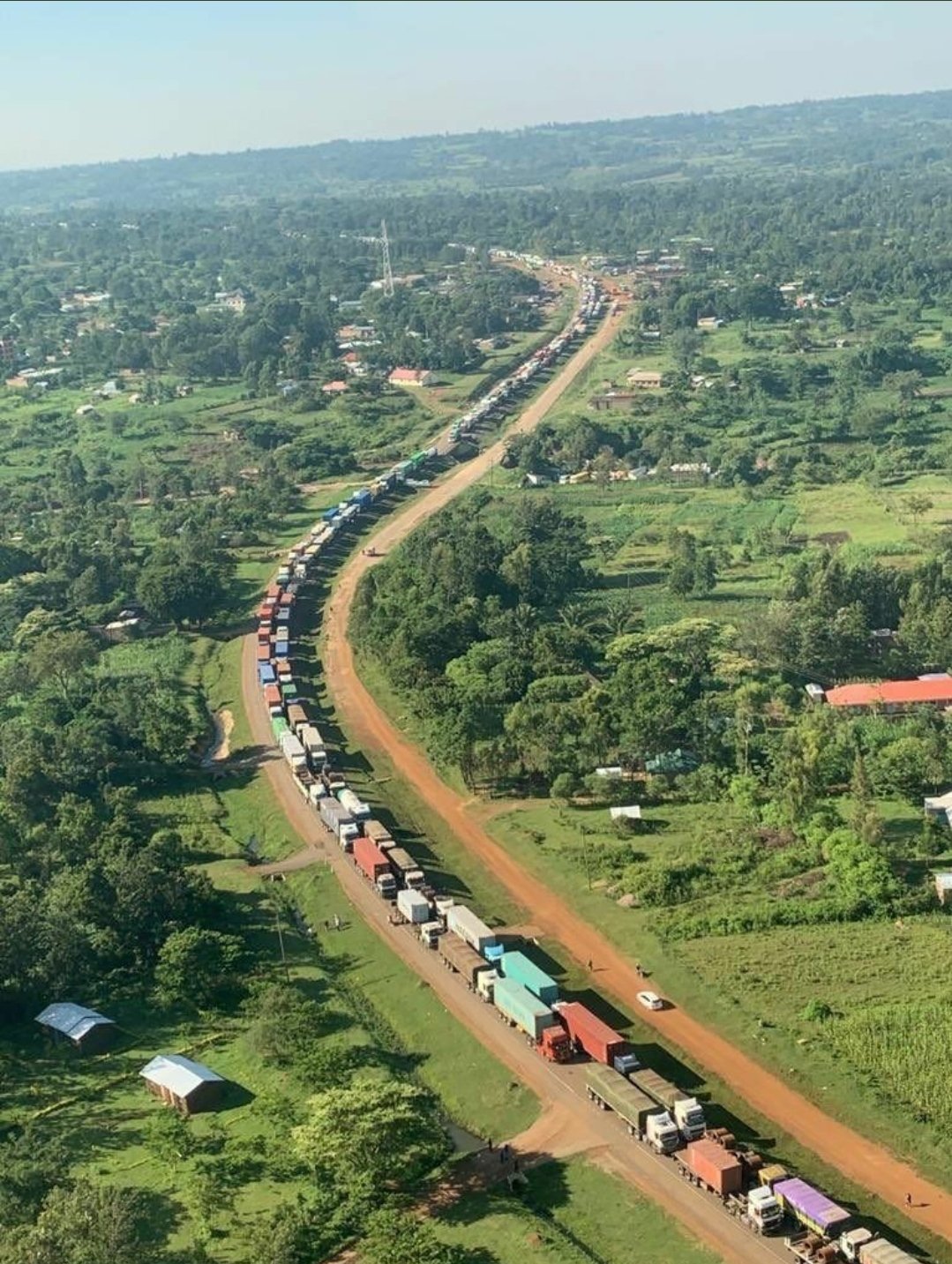 Members of Parliament have quizzed officials from the Ministry of Finance, Planning and Economic Development over the skyrocketing fuel prices in the country. The MPs on the Committee of Finance believe that the ongoing fuel crisis would have been averted if the county’s oil reserves were full.

Apparently, the oil and gas sector is among the unfunded priorities in financial year 2022/23 and the Finance Ministry is seeking additional funding of Shs48 billion to capitalize Uganda National Oil Company (UNOC) to execute its mandate as an investment arm of government in oil and gas industry.

“The economy is partially open but the fuel prices are shooting up. In other places, fuel goes for Shs6000 to Shs7000 and in the oil city [Hoima] things are worse,” said Mbale Industrial Division MP, Hon Karim Masaba.

He added that, ’this is so because the Ministry of Finance has not prioritised filling up its oil reserves and we are now feeling the effect of high fuel prices’.

Officials from the Finance Ministry led by State Minister for General Duties, Hon Henry Musasizi were on Tuesday, 18 January 2022 presenting their Budget Framework Paper for 2022/23. The  Ministry is requesting for Shs15.4 trillion for treasury operations.