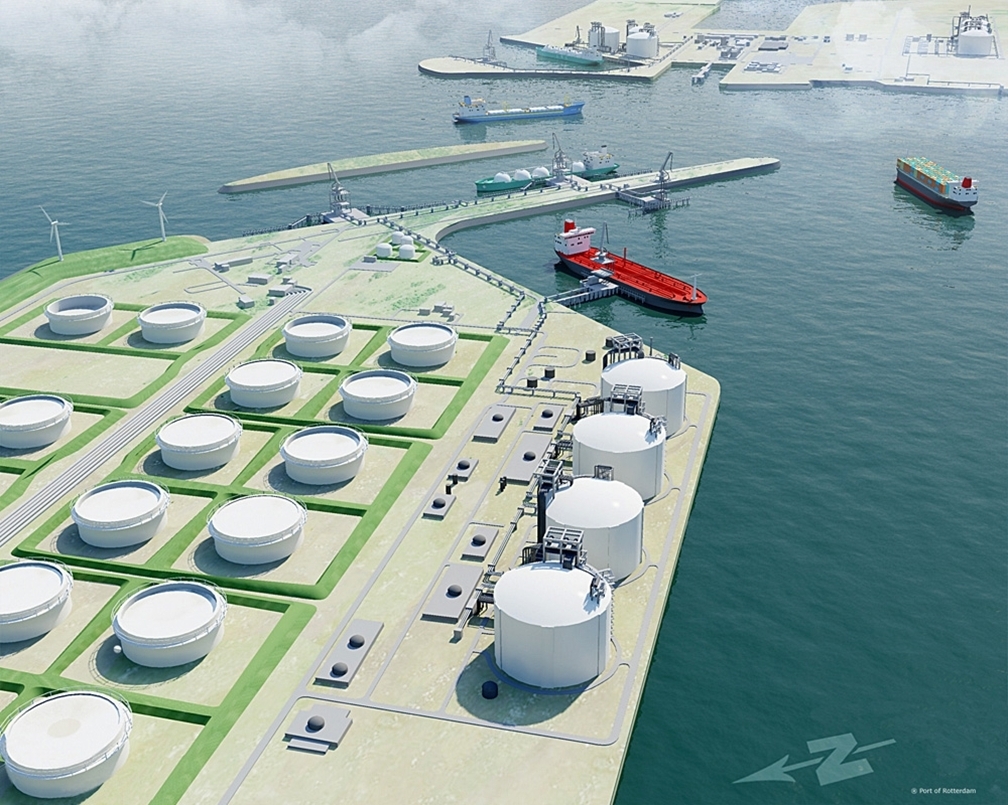 K&M Advisors last week reported that Kenya’s national electricity provider KenGen had chosen it as a contractor for a feasibility study of a proposed LNG-to-power project.

The 10-12 month contract according to the US firm will address the viability of proposals to build an LNG import terminal in the port of Mombasa and examine the potential financial, economic, technical, social and environmental impact of such a project.

Further, the contractor will evaluate the cost and viability of various LNG import facilities including onshore terminals and floating storage and regasification units (FSRUs), as well as smaller-scale options such as rail or truck delivery.

The move is part of KenGen’s strategy to establish a domestic gas market in Kenya even as the electricity provider looks to build the LNG import terminal within the framework.

At the same time the study involves converting 10 existing thermal generation facilities burning heavy residual fuel oil or kerosene to gas, as well as the construction of a new gas-fired thermal power plants (TPPs) in or near Mombasa, K&M reported. This study will further allow cost analysis between gas generated power and power from other petroleum products and identify industrial customers in Kenya.

The study also falls in the backdrop of an agreement between Kenya’s President Uhuru Kenyatta and Tanzania’s President Suluhu who have proposed gas sales from Tanzania through a 600km gas pipeline at a cost of $1.1 billion. The agreement allowed Kenya and Tanzania to begin talks on the design, cost and logistical issues related to the pipeline.

Kenya has in the past made a series of gas discoveries especially in the onshore Lamu basin including the recent Pate -2 discovery and in the Anza basin at the Sala -1 well although none of them have been confirmed commercial.