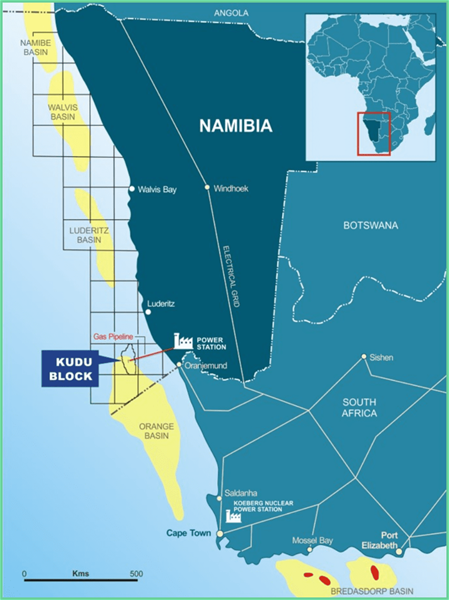 The Company has signed an agreement to acquire the semisubmersible drilling rig “Leo”, from Aquadrill LLC for a total consideration of USD 14 million. Repurposing will enable an optimization of the project timeline and significantly reduce capital investments compared to previous development concepts.

“The revised development concept offers tangible financial, schedule and environmental benefits. The re-use of existing facilities also supports a substantial reduction in field development-related greenhouse gas emissions compared to a new-build,” said Carl Krogh Arnet, the CEO of BW Energy. “We have consequently decided to take advantage of the availability of this high-quality semi at an attractive price. The replacement of imported power with domestic power produced with natural gas will reduce Namibia`s carbon footprint and ensure power stability for the future.”

The revised integrated development plan aims to supply competitive power to a growing African market with significant upside potential. The development of the Kudu field is an attractive opportunity for BW Energy to engage in the electricity market and potentially fully or partially assume a position as an Independent Power Producer (IPP) through strategic partnering.

“We consider the electrification of the African economies as a significant long-term growth opportunity for BW Energy and a potential avenue for us to develop a new strategic position closer to the end customers of energy,” said Carl Krogh Arnet.

The Kudu gas field (PL3) was discovered in 1974, some 130 km offshore and covers an area approximately 4,500 square kilometers. The field is located at a water depth of 170 meters in the Orange sub-basin. Kudu holds a proven reserve of 1.3 TCF (or 220 Mboe) with a further potential of 3-9 TCF. Several companies including Chevron, Royal Dutch Shell and Tullow held the license and drilled a total of 8 exploration and appraisal wells between 1974 and 2014.

Because of its remote location and historically limited gas demand in the southern Africa region, Kudu has remained undeveloped. However, improved demand for gas and electricity in the region has significantly enhanced the viability of the development of Kudu. BW Energy is evaluating optimal development solutions with its partner.