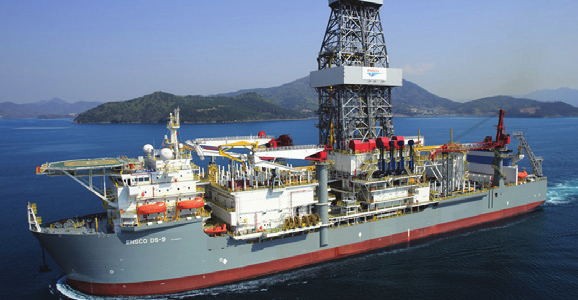 Valaris Limited has announced that it has been awarded a two-year contract with Esso Exploration Angola, an affiliate of ExxonMobil, offshore Angola for drillship VALARIS DS-9.

The rig is currently preservation stacked in the Canary Islands, where it will be reactivated and then mobilized to Angola ahead of the anticipated contract commencement in June 2022.

Esso Exploration Angola is the operator in block 15 Angola