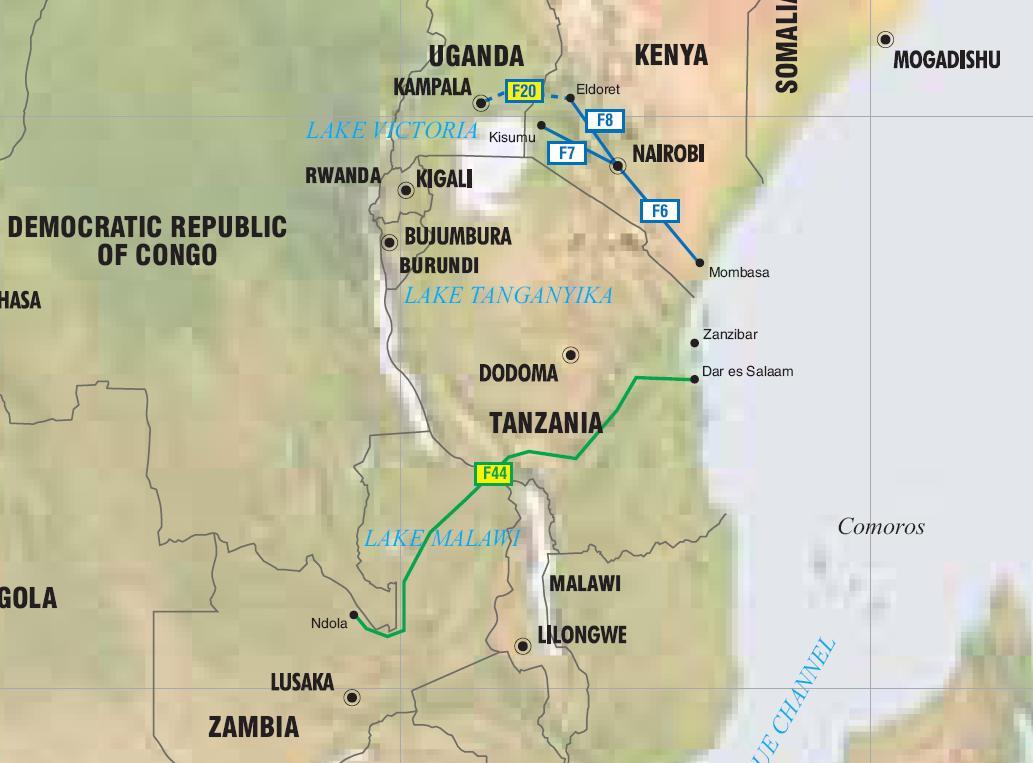 Wood Mackenzie says that the neighbouring countries’ combined yet-to-find (YTF) reserves are in excess of 4 billion barrels. However, Wood Mackenzie estimates that the proposed pipeline will cost at least $4 billion and will face a number of challenges before construction can begin.

Once the pipeline is complete, Wood Mackenzie forecasts the discoveries will deliver good returns for the operators and substantial tax revenues to both Governments.

Wood Mackenzie says developing these resources will not be easy, as the basins are so far from the coast, with very little existing infrastructure nearby.  However, after considering several export route options, Uganda and Kenya’s Governments have now publicly agreed to build one pipeline to transport the stranded resources.

Catriona O’Rourke, Senior Sub-Sahara Africa upstream research analyst adds: “There are of course a number of challenges to be overcome before the pipeline can be built.  The crude oil discovered in both countries is very waxy, with a pour point of over 40 degrees centigrade, so the crude will need to be transported by a heated and buried pipeline in order to maintain continuous flow – increasing the cost substantially. The pipeline will also pass through extremely difficult terrain, including mountains, rivers and marshland. Factoring in these challenges, we estimate the cost of the pipeline to be at least US$4 billion, including port offloading and storage facilities at Lamu.”

Wood Mackenzie forecasts that the pipeline could also encourage exploration activity in neighbouring countries such as Ethiopia, South Sudan and Democratic Republic of Congo, as any discoveries could potentially tie-in to the Uganda/Kenya pipeline at a later date.