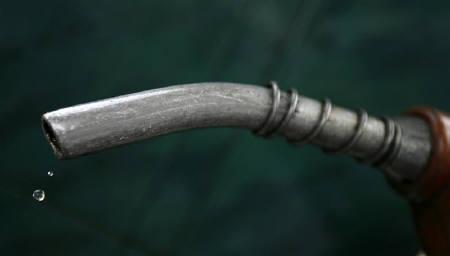 Story by The National

Hayaat Group, an Abu Dhabi-based investor, has bought a minority stake in an East African oil explorer for A$3.3 million (Dh10.8m).

It acquired a 9.5 per cent equity in Swala Energy, an Australian oil and gas firm with explorations in Kenya and Tanzania.

Swala holds production licences for an area of 15,000 square kilometres in East Africa, which it claims makes it the fifth largest licence holder in the region.

Hayaat has investments in assets including The Entertainer, a Dubai-based coupons and vouchers publisher, and a real estate development in Mozambique.

Mohammed Ikhlaq, Hayaat’s executive director, said: “The licences are located in some of the most prospective land we have ever encountered and we are greatly encouraged by the high rate of exploration success already seen in the region.

“This is considerably higher than the average across the industry as a whole, lending weight to our belief in East Africa as a place in which to invest.”

Mubadala Petroleum, which is owned by the Abu Dhabi Government, is proceeding with an exploration campaign in Tanzania that is scheduled to start by the end of the year.

It is also “looking at other opportunities in the region”, said Maurizio La Noce, the firm’s chief executive.

Dragon Oil, a Caspian operator that the Dubai Government owns, is also looking to expand its exploration portfolio to East Africa.

In the region, Hayaat’s investments include Quirimbas Support Service, an energy services firm in Mozambique, and Mulitani, a property development catering to the coal mining sector there.

Charles Benson, Hayaat’s chief operating officer, said: “Swala Energy is the first of what we expect to be a series of investments in East Africa, a region which we regard as offering some of the most attractive potential returns anywhere in the world.”

On Friday, Swala’s stock was unchanged at 30 Australian cents on the Australian bourse.