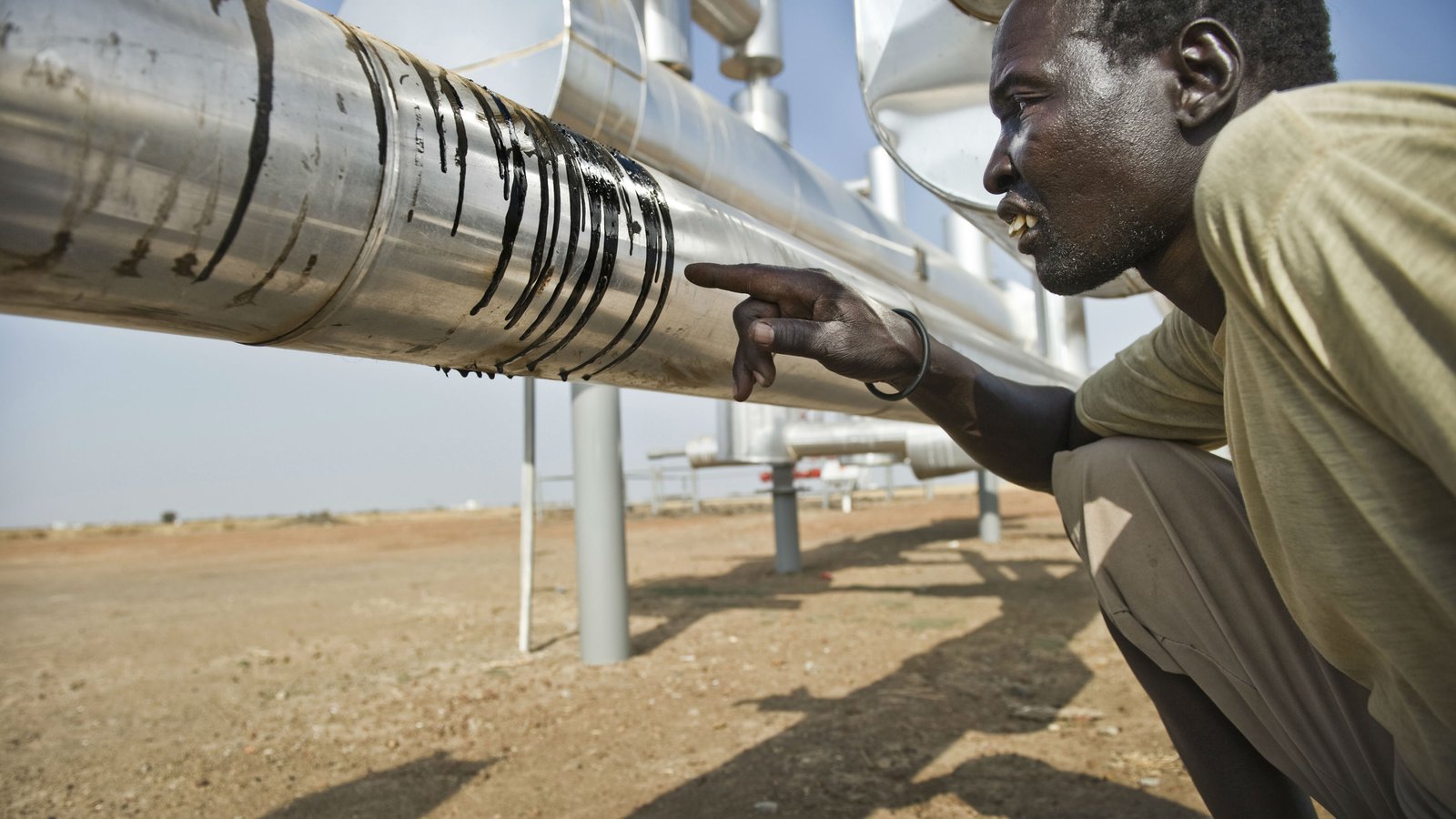 Decades after the western oil giant Chevron exited South Sudan leaving oil majors from the East mainly India and China the South Sudan government is now seeking to attract new investments from Europe and the Americas. In the past decade the country has seen interest from oil majors including French Giant Total and UK’s Tullow Oil who had shown interest in Blocks B1 and B2 estimated to hold over 1 billion barrels. South Sudan has had to handle challenges that led to the departure of these companies largely due to conflict arising from three civil wars.

After decades of civil war, the country is lagging in decades having to start repairing lost infrastructure in the oil fields and refineries and is just getting back to its 2012 levels of production. In some blocks such as block 5A, there will be a need to build infrastructure to enable the operator to evacuate the crude in a cost-effective manner considering the waxy and acidic nature of the oil.

In some of the producing wells the rate of recovery is too low hence the need for newer technology that could help recover more oil leading to more production for a country that relies on oil to grease the economy. Currently blocks 3, 7 with a recovery of 23% lead in production at 103Kbpd, followed by blocks 1,2,4 with a recovery of 33% at 48Kbpd and block 5A with a recovery of 8% producing a mere 3Kbpd.With the rehabilitation and new projects on course the oilfield services segment is on the rise with the country estimates indicating segment’s annual revenues surpassed $1 billion in 2020.

Africa’s third-largest country in terms of estimated oil reserves is also looking to open up its unexplored basins with 90 percent of the sedimentary basins yet to be drilled. To this end the country is offering its first licensing round issuing five blocks of the fourteen blocks based on the available data from previous activity. Further the country says it has purchased its own aircraft to collect more data further derisking  the open blocks for a future licensing.

Legally the country has put in place the necessary legal and regulatory frameworks to guide the sector dating from 2011 when the constitution was amended with the Petroleum Act enacted in 2012. Other laws include the Companies Act, Investment Act, Taxation Act and Model agreements used as PSAs and EPSAs.

Other than companies from the East the country has attracted the continents oil players with companies from South Africa, Nigeria and Egypt holding licenses in the past five years.

This week the country held its annual event the South Sudan Oil and Power Conference in Juba under the theme Build the Nation with participation from players from global participation.