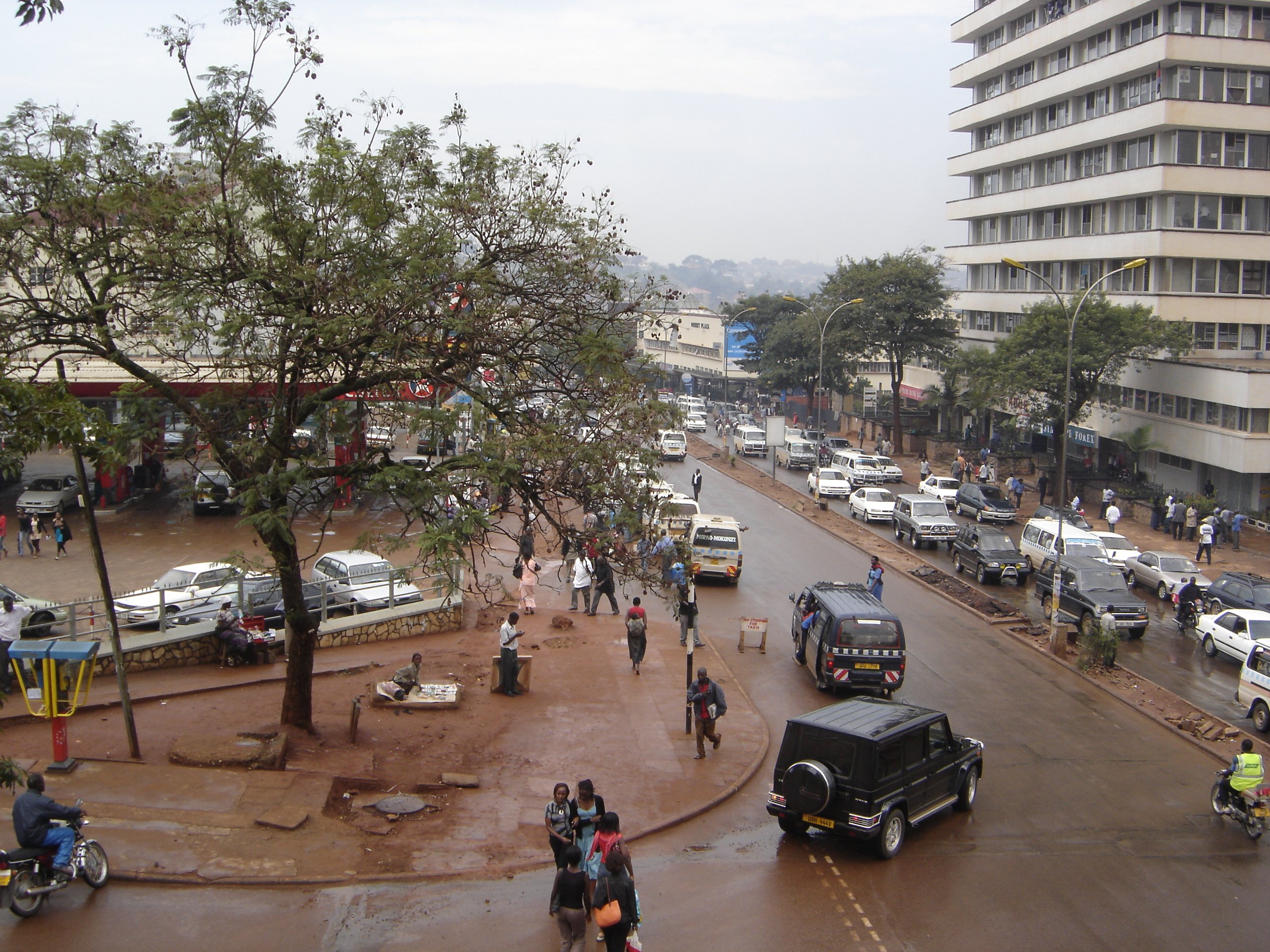 Story by The Independent

Investing wisely Uganda’s oil revenues in productive sectors of the economy will ensure future generations benefit from the country’s promising petroleum industry, a new paper released on Dec.10 by the Economic Policy Research Centre (EPRC) and the Africa Growth Initiative at the Brookings Institution says.

The researchers insist that since Uganda has many infrastructural challenges, investing oil money in infrastructural projects like roads, railways, airports and other important economic sectors like agriculture and tourism will ensure the economy is diversified to benefit all Ugandans even after oil has stopped flowing in 30 years’ time.

To guarantee that the people who come later benefit more from the country’s recently discovered oil and gas resources, the paper entitled, ‘Accelerating Growth and Maintaining Inter-generational Equity using Oil Resources,’ also calls for a robust legal regime that favours rule of law and independence of institutions.

According to Dr. Lawrence Bategeka, a senior fellow at EPRC and co-author of the research, intergenerational equity will be realized only if a robust legal regime, alongside strong, independent institutions, transparency in government operations, communication, prudent public financial management, and responsible environmental management practices are respected.

Bategeka said ensuring oil revenue management by investing it wisely, knowing how much to save and how much to invest, making choices between domestic investment and foreign investment [sovereign wealth funds] will equally be important.

“Countries which have ended up with the so-called ‘Dutch Disease’ did not do so knowingly,” Bategeka said.

“Naturally, oil production will increase national income, with high propensity to increase consumption but Uganda should guard against this [spending on consumption] and instead spend on supporting performance of the non-oil production sectors [agriculture, manufacturing and building the production capacity of the economy.”

He added that the government should also guard against inflated public expectations such as oil revenues wiping away poverty and budget constraints for both the government and the general population.

“Oil production could trigger an increase in public debt to unsustainable levels as future public revenues may not be sufficient and as a result non-oil domestic revenues must not be compromised at all costs.”

In the key note address delivered by the former head of research at Bank of Uganda, David Kihangire added that amidst Uganda’s ever-growing economy and the imminent East African Monetary Union, the country’s economic planners will have to review all the existing macro-economic and institutional arrangements in preparation for the oil revenue flows.

“A fortune in the hands of an unprepared person is a great misfortune,” he said.

Kihangire painted a scenario of where Uganda could start pumping out about 200,000 barrels per day, fetching the country at least $13 m but this could also stretch to about $60m if Uganda chooses to pump out 400,000 barrels every day.

This daily inflow of income will definitely impact the exchange rates and therefore a strong exchange rate policy will be crucial, Kihangire said.

However, there were skeptics at the forum who challenged the notion that intergenerational equity is possible in Uganda when at the moment the gap between the rich and poor is ever widening.

But Ernest Rubondo, a Commissioner at Petroleum Exploration and Production Department (PEPD) in the energy ministry said all indications so far show that Uganda is on course to ensure that its oil resources benefit not only the current generations but also the future generations.

He said the government has so far ensured that there is effective licensing, assessment of the resource potential, production and cost management strategies.

Rubondo added that oil and gas activities have strictly been implemented by following the Oil and Gas Policy which is updated at the beginning of each year.

Pamela Natamba, a taxation consultant based at the audit firm Pricewaterhousecoopers noted that although it is good that the oil revenue management policy is in place, the challenge will be its implementation and operationalization to the letter that will ensure that Uganda achieves intergenerational equity.

In addition, Stephen Biraahwa Mukitale, the MP for Buliisa and the chairperson of the committee on national economy said Uganda’s oil windfall should be looked at in terms of financing Vision 2040.

“There will be Uganda after oil and we need to invest our finite oil resources into a non-oil economy when oil gets depleted in 30 years time,” he said.

“Intergenerational equity is about recognizing that those who come after us inherit a better Uganda.”