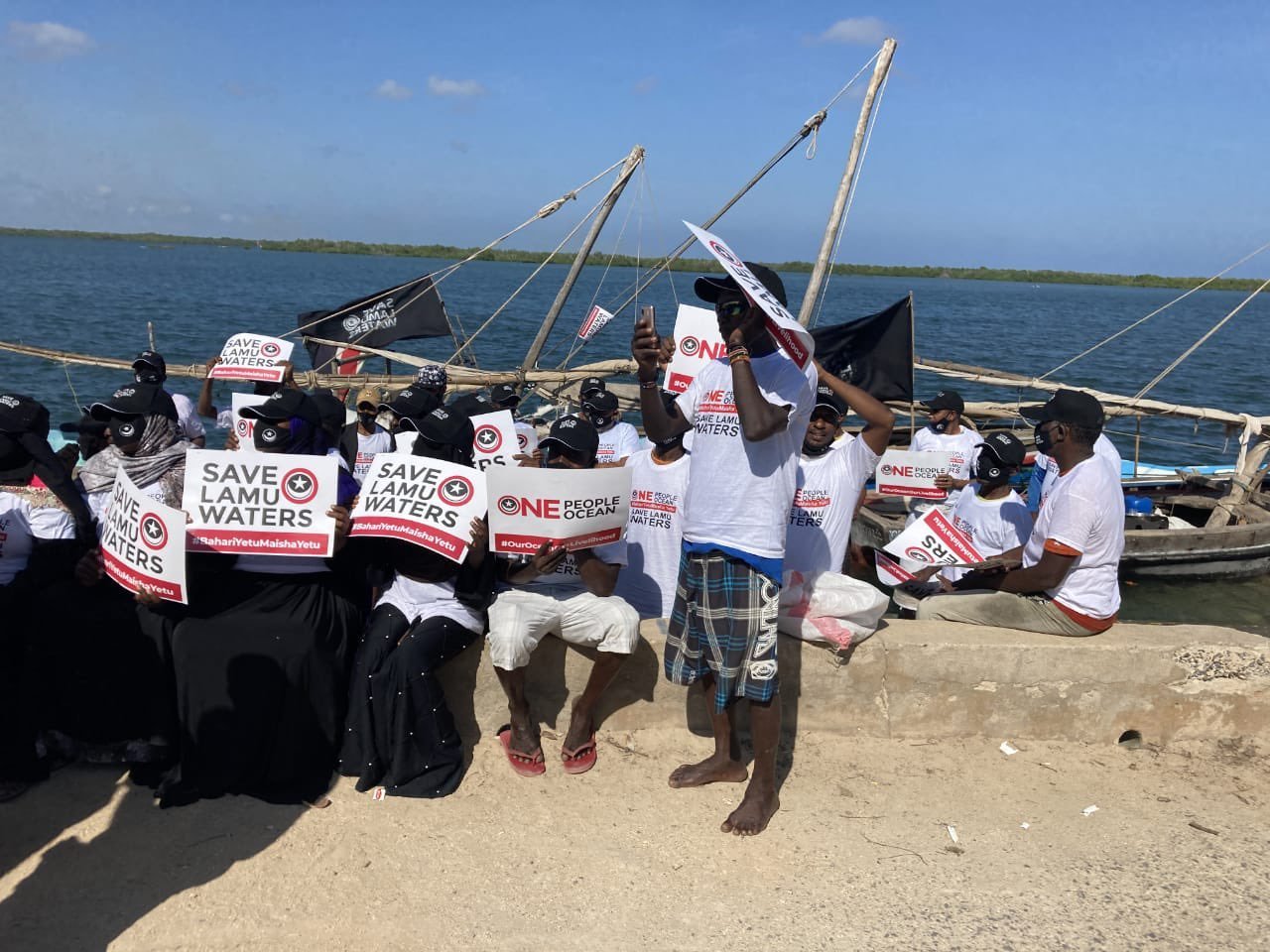 The Norwegian embassy in Nairobi has been forced to come out and deny its role in the ongoing Kenya Somalia maritime delimitation case at the International Court of Justice at the Hague to which Nairobi has refused to participate terming it as bias. Last week a Kenyan Daily  in a story titled “Norwegian – Somali cartels eyeing rich KE offshore gas” alleged a meeting between a Kenya-Somali influential lawyerAhmednasir Abdullahi and Norwegian – Somali cartels in which discussed how he “would help them capture more corrupt officials that would aid their venture” being to “betray Kenya for profit and ensure that the gas  rich waters end up in the Somali side“.

In a press statement signed by Norwegian ambassador to Kenya Elin Bergithe Rognlie denied that the Norwegian nationals were working for the Royal Norwegian Embassy terming them “part of a notorious global cartel that exploits corrupt systems  especially in third world countries.”  The ambassador added that interpol and local law enforcement were abreast on the issue.

In a rejoinder the lawyer in the middle of the storm has swung back at the Kenyan government asking it to fight its case at the Hague a case the foreign affairs ministry has  said Kenya will not participate in.

Instead of fighting the maritime case at the Hague…this is what some agents of Kenya are wasting PUBLIC MONEY on…blaming foreign states like Norway and poor folks like the Grand Mulla…🤣🤣🤣 https://t.co/3oQWNpn8Kr

“Kenya has also informed the Court that influential third party commercial interests are fueling the case, that threatens to destabilize the peace and security of an already fragile region. Influential third parties are intent on using instability in Somalia to advance predatory commercial interests with little regard to peace and security in the region,” Kenya’s foreign affairs ministry said in a press statement last week.

Kenyans on Twitter under the hashtag #SomaliBorderHeist took on the issue terming it a border heist by the Horn of Africa state and the Mogadishu led government which has seen a former oil and gas executive with dual citizenship of Norway and Somalia occupy the Prime Minister’s seat in the past few years. Other than Norway the United Arab Emirates and Turkey have been said to have special focus on the case.

Last week fishermen in the coastal town of Lamu protested their lack of inclusion into the case saying commercial interest in oil and gas had overshadowed the case despite their entire livelihood dependent on the ocean and more so the disputed triangle.

Kenya risks losing up to seven oil blocks in the Lamu basin already awarded to international oil companies including Italy’s Eni and Trance’s Total namely Blocks L5, L21, L22, L23, L24 and L26. Kenya has in the past accused Somalia for auctioning some of its blocks in London that took place on the 7th February 2019 and which was led by the Petroleum Minister Abdirashid Mohamed.