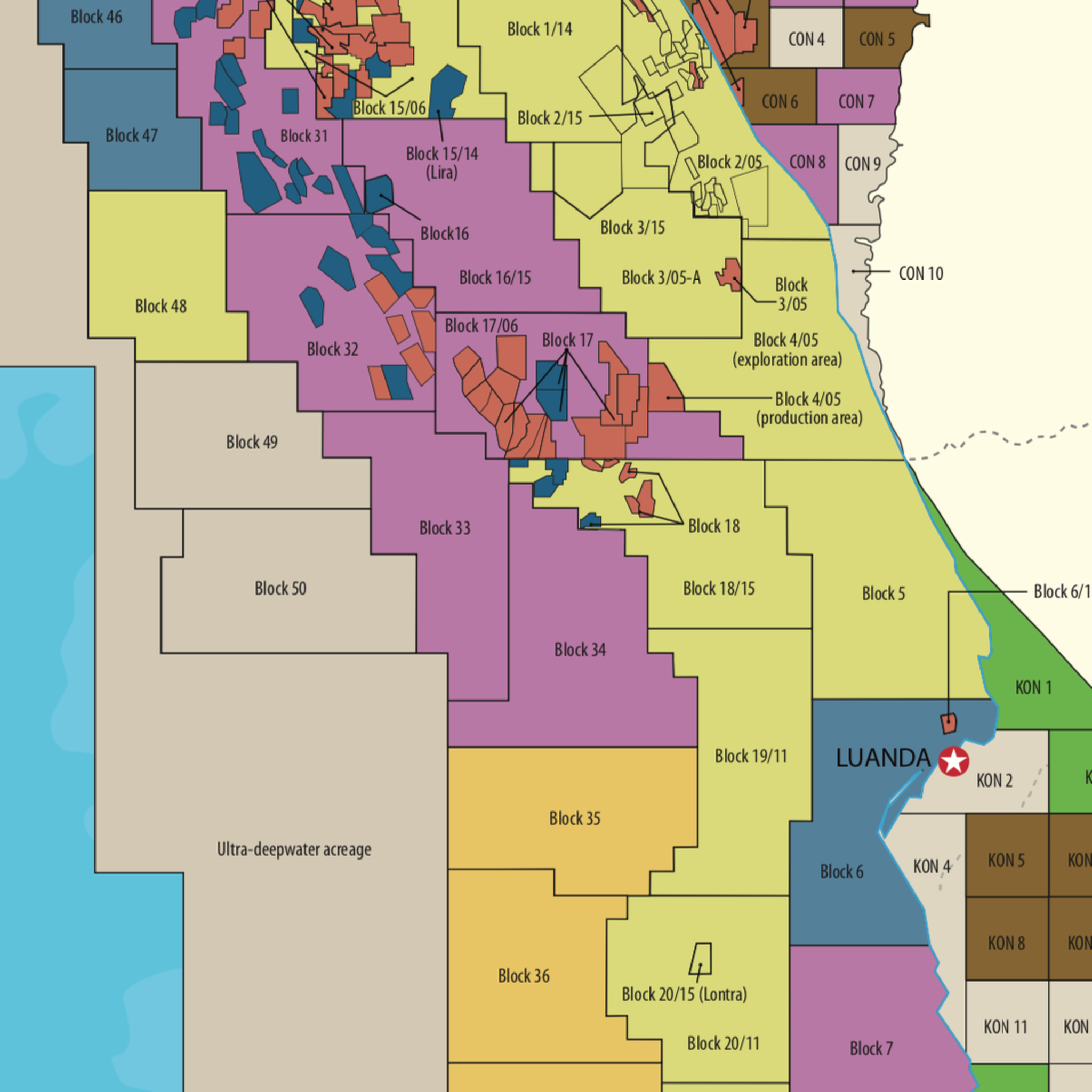 Sirius and its local JV partner, Somoil S.A have announced that the joint Sirius-Somoil consortium, has signed a legally binding Sale and Purchase Agreement (SPA) with Sonangol Pesquisa e Produção S.A. to acquire participating interests of 8.28% and 10% respectively in the producing Angolan offshore Blocks 18 and 31 and a 25% participating interest in the exploration Block 27, for a total consideration of US$335.5m .

The Proposed Acquisition is conditional upon satisfactory due diligence (“DD”) being conducted and following signing of the SPA the Consortium will enter a period of DD of the data for blocks 18, 31 and 27 supplied to the Consortium by Sonangol.  The economic effective date of the Transaction is April 2022. Completion is expected to take place in 2022, subject to customary conditions and approvals.

The Consortium expects that the Proposed Acquisition will be financed through the provision of new debt facilities.

Commenting, Bobo Kuti, CEO of Sirius, said: “The acquisition of these interests in such world class producing assets, operated by a supermajor, is in line with our strategy to build a high-quality portfolio of African producing and development assets. We are excited by the long-term growth upside that these assets present and the scale that they bring to the Sirius platform. We have developed a very strong working partnership with Somoil in Angola and look forward to working together as we progress to the completion of this acquisition and to building a significant presence together in Angola.”