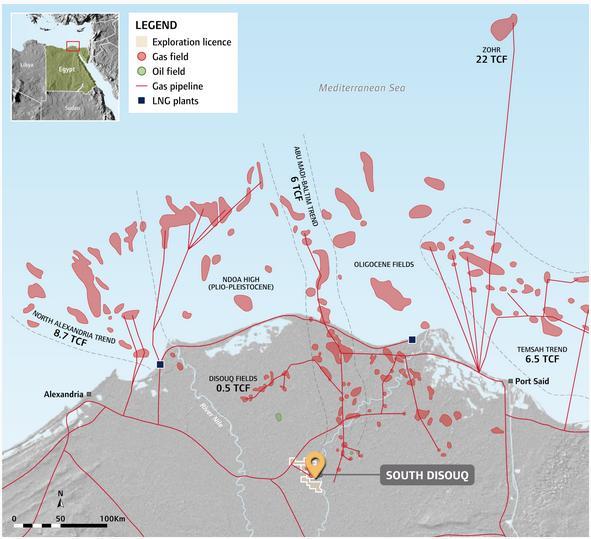 SDX Energy has announced a gas discovery at the SD-12_East well that targeted a separate compartment in the Sobhi Field, within the Ibn Yunus North development lease.

With the completion of SD-12_East, the rig will now move to the final well in the three well campaign, MA-1X, which is targeting the Mohsen prospect and which has a planned spud date in late May.

“I am very pleased to announce a second successful well in the South Disouq 2022 drilling campaign.  SD-12_East is expected to be contributing to production by July 2022 and I look forward to updating the market further on the results of the well-test when this completes in the coming weeks.”