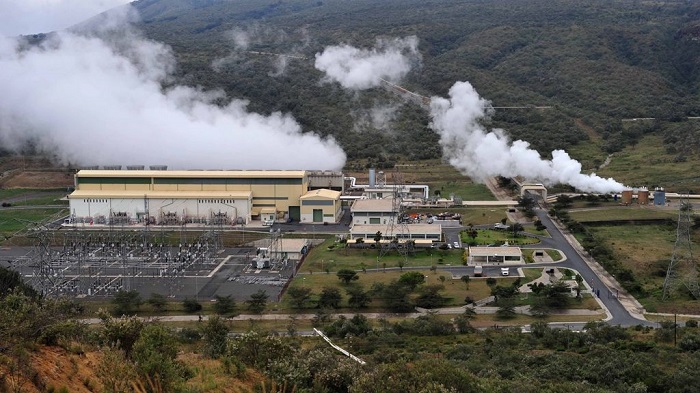 Africa Oil is eyeing ‘money-making’ geothermal and wind projects in Kenya as the oil and gas industry slowly aligns itself with renewable energy, this is according to Africa Oil CEO Keith Hill during a recent town hall meeting.

According to Hill among the projects in the company’s watch is the Turkana wind project which lies close to the company’s oil and gas projects in Loiyangalani, Marsabit County. The project which comprises of 365 wind turbines is providing reliable, low cost energy to Kenya’s national grid – approximately  17% of the country’s installed capacity with a 20 year power purchase guarantee with the Kenya Power & Lighting Company Ltd (KPLC).

Geothermal another focus alternative for the company is Kenya’s largest electricity source generating 45 percent of the country’s installed capacity followed by hydro (27 per cent) and wind (13 per cent). An incentive for energy companies to venture into geothermal is the government’s plan to increase geothermal energy production to over 5,000 MW by 2030 is part of Kenya Vision 2030, which highlights the country’s ambition to become a middle-income country by 2030.

This comes even as the company remains hopeful that its oil and gas projects in the country can be monetized faster with delays expected in the commissioning of the Lokichar-Lamu crude oil pipeline. While responding to OilNews Africa questions the company’s CEO the country may have to wait for pipeline until 2026 with major agreements yet to be concluded including the creation of a holding company. Hill adds it is fundamental that Tullow Oil can reduce its stake in the projects from its current 50 percent stake in Blocks 10BB and 13T to allow other companies with better balance sheets to come in and finance the project.