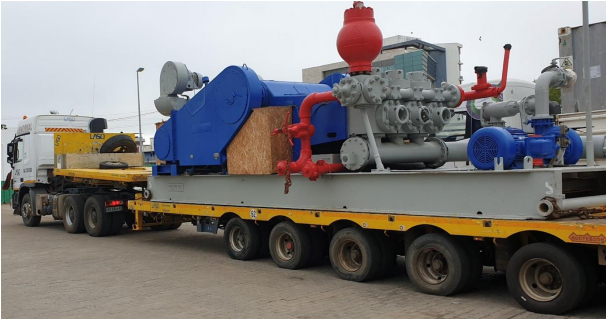 Invictus Energy reports it has received an updated Independent Report from ERCE estimating substantial resource potential at its Cabora Bassa Project. ERCE estimates the gross mean recoverable conventional potential of the Mukuyu prospect at a combined 20 Tcf and 845 million barrels of conventional gas condensate, or about 4.3 billion barrels of oil equivalent (boe) on a gross mean unrisked basis.

Based on the Company’s 80% share in the Cabora Bassa project, Invictus’ net share of this prospective resource would equate to 16 Tcf and 676 million barrels of conventional gas condensate, or about 3.44 billion boe.

This marks a 2.7 fold increase on a barrel of oil equivalent basis to  the 2019 independent
assessment by Getech Group plc, which estimated Mukuyu (then named Mzarabani) to hold 8.2 Tcf and 247 million barrels (~1.6 billion boe) of conventional gas condensate, on a gross mean unrisked basis.

Mukuyu-1 wellpad completed & drilling schedule update
The Mukuyu-1 wellpad has been completed and handed over from the civils contractors. The full rig arrival has been held up due to customs clearance delays in both Tanzania and Mozambique enroute to Zimbabwe, with drilling now expected to commence in August.
Exalo will commence rig up and then perform some additional maintenance work prior to the commencement of drilling the Mukuyu-1 well.

Mukuyu-1 will be drilled as a deviated well to test multiple stacked targets within the greater Mukuyu structure from the 200 to 650 horizons.

Managing Director Scott Macmillan commented
“The Mukuyu prospect has grown significantly in its scale and now represents one of the largest conventional exploration targets globally. This updated estimate is the culmination of the excellent work from the Invictus technical team over the last 12-18 months to deliver this result in the lead up to our drilling program. The estimate for the newly identified 200 horizon in the Dande formation within Mukuyu is 1.9 Tcf + 77 mmbbl which provides us with a material first up target in the Mukuyu-1 well.”