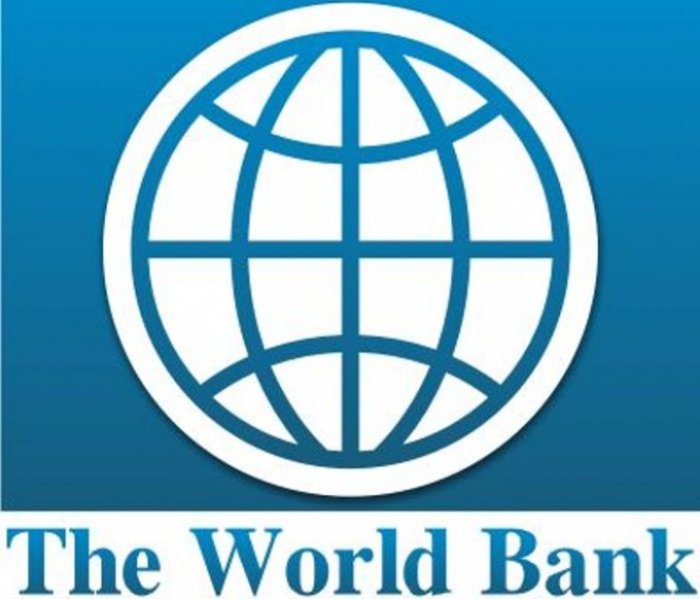 The World Bank Group has announced that it will no longer finance upstream oil and gas, after 2019 as part of its continuation of its own operations and to support countries meet their Paris goals.

According to the statement from the group at the one planet summit convened by President Emmanuel Macron of France, United Nations Secretary General Antonio Guterres, and World Bank Group President Jim Yong Kim the World Bank in exceptional circumstances, consideration will be given to financing upstream gas in the poorest countries where there is a clear benefit in terms of energy access for the poor and the project fits within the countries’ Paris Agreement commitments.

This announcement could deal a major blow to some of Kenya’s international oil companies namely Delonex Energy and Africa Oil who have been financed by the International Finance Corporation (IFC).

Delonex Energy received financing from the International Finance Corporation (IFC) and Warburg Pincus of $600m in form of equity capital, supplemented by access to debt including project finance.

Just last week Africa Oil entered into an equity subscription agreement with International Finance Corporation (“IFC”), a member of the World Bank Group, to sell, on a non-brokered private placement basis, 31,169,048 of its common shares at a price of CAD $2.10 for gross proceeds of (US $50 million) with IFC to hold approximately 6.83% of the issued and outstanding common shares of the Company upon completion. Proceeds of the private placement will be used to fund the Company’s oil and gas exploration, appraisal and development activities, and general working capital requirements, primarily aimed at advancing the appraisal and development of the South Lokichar Basin in Blocks 10BB and 13T.