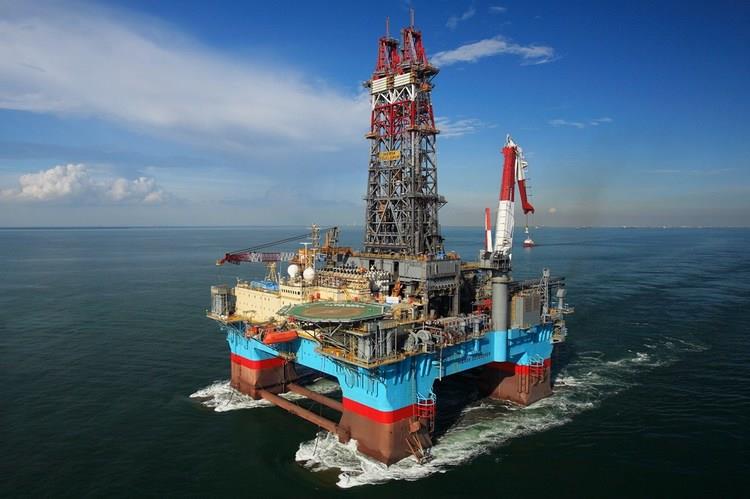 A lot has changed in the past year. One thing that has remained constant is the state of stasis of South Africa’s new petroleum code.

Earlier this month, Africa Intelligence reported in a headline: ‘Total makes development of block 11B/12B conditional on publication of Petroleum Bill.” The statement once again brings into focus South Africa’s need to create dedicated petroleum legislation, and the country’s lack of a clear position on natural gas.

Brulpadda and the New Petroleum Code

Total first tried to drill the Brulpadda prospect in 2014, and was held back by difficult deepwater conditions. In February 2019, the operator drilled again and struck gas condensate. Last year, in October, more deep-sea gas condensate was discovered at the Luiperd prospect. With two discoveries in block 11B/12B, Total and its partners Qatar Petroleum, CNRI and Africa Energy (via consortium Main Street) decided to move forward with discussions with government  on commercializing the gas. The partners are now in their third renewal period for exploring the acreage, set to expire September 2022.

As the bill reached the community consultation stage in 2020, the pandemic struck, freezing the progress of the legislation. However, in a statement to AOP on 25 January, the DMRE said: “The Department has concluded consultations with interested and affected parties and will be processing the Bill for onward transmission to Parliament.” This suggests that the bill could pass this year.

“Finalization of the bill will unlock the country’s untapped potential in the upstream oil and gas reserves,” Minister Mantashe told a joint sitting of South Africa’s parliament in October.

South Africa, as a result of its history and geography, has been relatively self-sufficient in energy, developing its coal resources for power generation, and building its own oil and gas processing infrastructure. It is well positioned for the energy transition, not just with immense renewable power generation potential, but with the minerals essential for the global rollout of clean power.

The Integrated Resource Plan (IRP) of 2019, the official road map for South Africa’s energy sector development, says :  “While in the short term the opportunity is to pursue gas import options, local and regional gas resources will allow for scaling up within manageable risk levels. Exploration to assess the magnitude of local recoverable shale and coastal gas are being pursued and must be accelerated.”

It continues: “There is enormous potential and opportunity in this respect and the Brulpadda gas resource discovery in the Outeniqua Basin of South Africa, piped natural gas from Mozambique (Rovuma Basin), indigenous gas like coal-bed methane and ultimately shale gas, could form a central part of our strategy for regional economic integration within SADC.”

But despite stating that exploration “must be accelerated” and that in the short term “the opportunity is to pursue gas import options [via LNG and pipeline]” – thereby presenting two critical avenues for South African energy sector growth – the private sector awaits action from government so it can get to work.

The DMRE told AOP: “We are committed to promot[ing] greater exploration in minerals and upstream petroleum activities.” Plans are in place for gas development: While the upstream petroleum bill makes its way through parliament, the Independent Power Producers’ Office under the DMRE is advancing the LNG to Power IPP Program.

to promote production of up to 3,000 MW of power from gas. But the lack of upstream legislation and a clear overall gas strategy is holding back any major project.

“From an investor’s perspective, [Total’s alleged pressure on government] is a rational move and it should give politicians a wake-up call,” said Adrian Strydom, CEO of the South African Oil & Gas Alliance (SAOGA).

“Total was willing to stick their neck out and take the risk in terms of exploration. They have been rewarded for that through two huge finds as a result of their exploration activity. Government now has to come to the party. Clarity is needed in terms of legislation for further investment. They cannot expect investors to put in resources if there is no legislative certainty.”

It’s time for the planning to conclude, and the work to begin.

The pandemic cannot hold back South Africa’s need to create jobs and put the economy on a path to growth – in fact, the COVID-19 crisis has made growth and upskilling of South Africans more important than ever. Building a diverse energy industry, in which natural gas plays a major part, could establish South Africa as the regional energy hub, further integrating the industries of upcoming major producer Mozambique and other neighbors, exporting services, and creating jobs at home and abroad for its people.

“Every oil- and gas-producing country faces challenges now, and South Africa is competing for investment on the global stage,” said Niall Kramer, former head of SAOGA and local industry expert.

“This is the right time for South Africa to become attractive to investors, and it is not doing so. Right now, the Government’s inert position is a massive barrier to the country accessing large tranches of international exploration dollars… This looks like yet another own goal,” he said.

“Drafts of the petroleum bill have been released – the conclusion of the bill was said to be imminent, but where is it now?”

Commercializing Brulpadda and Luiperd will be challenging and, if the project is deemed viable by the operator and government, would take at least five years. That’s why action is needed now: This is an opportunity that South Africa cannot afford to miss.

Total declined to provide comment for this story, and the DMRE states it is “not aware of the comments apportioned to Total.” It further stated: “There are no specific discussions with IOCs except for normal ongoing consultations with all industry stakeholders we do on an ongoing basis.”

South Africa is positioned to be one of the world’s winners in the global energy transition. Natural gas should be an important part of that drive for competitiveness and growth, driven by Total’s discoveries and facilitated by proactive government and strong legislation.

The national vision for natural gas and upstream exploration and production is not yet known, despite the publication of the IRP. For a strong post-COVID recovery and to put foundations in place for decades of sustainable growth, it must become clear in 2021.