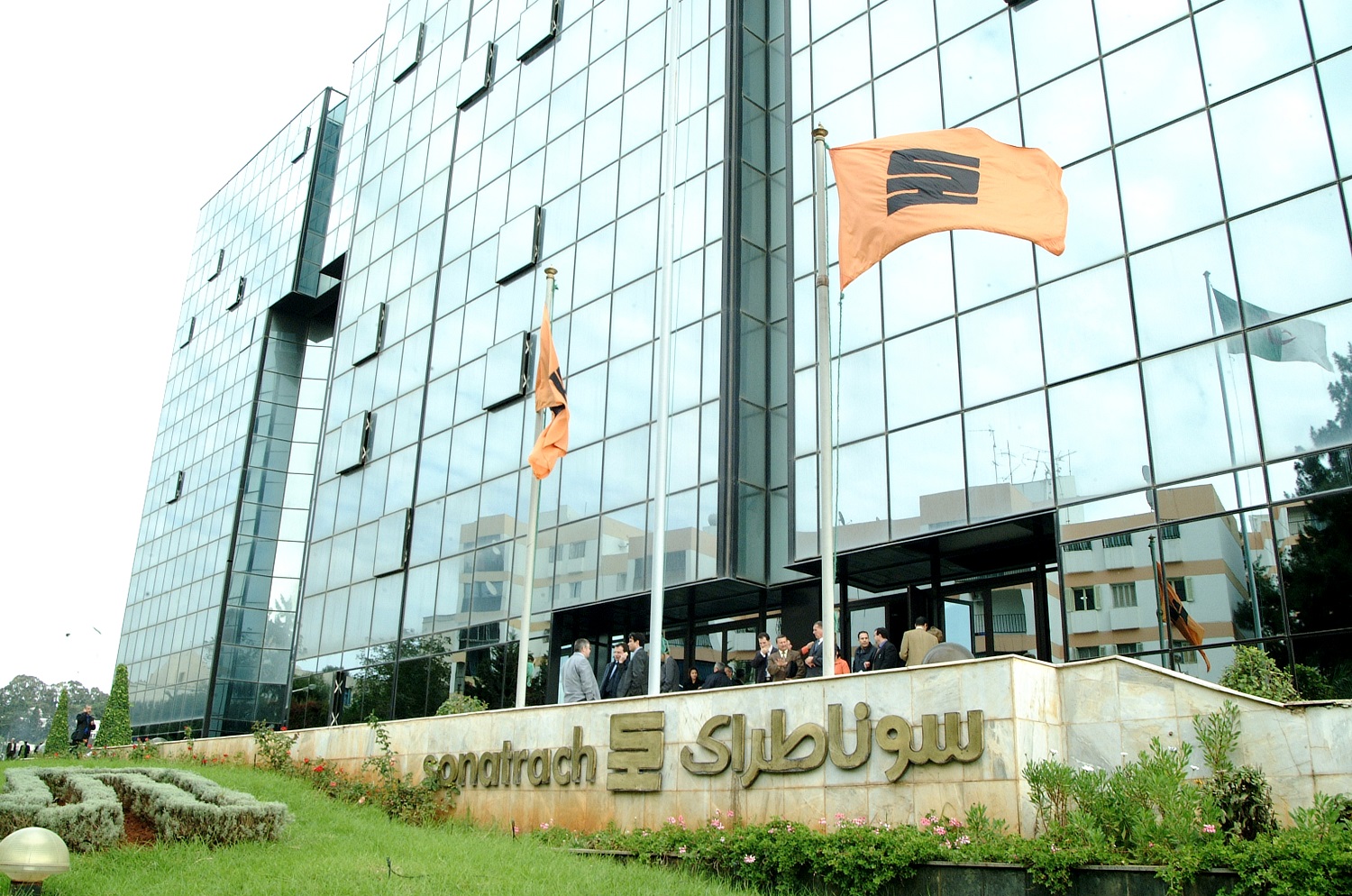 The SONATRACH Group has signed more than 1,100 project contracts with national companiesaccording to the Chairman and CEO of the Toufik Hakkar Group.

Speaking on the sidelines of the signing of an agreement with the Algerian Institute for Standardization (Ianor), Hakkar stressed that this figure reflected “the Group’s orientation towards the intensification of its transactions with local operators, by opening up its markets ”.

According to figures put forward by the CEO of SONATRACH, 80% of the value of the contracts was in national currency, in application of the Group’s strategy aimed at controlling expenditure in foreign currency.

Hakkar recalled, moreover, that the SONATRACH Group planned to apply a new action plan for the next five years encompassing projects worth 40 billion dollars, where 51% of contracts will be concluded in currency.

The largest part of the projects of this new plan, adopted by the board of directors of the national oil group and its general assembly, will be devoted to exploration, production, refining and petrochemical activities, added the same official. .

Hakkar declared at the end of 2020 that the SONATRACH investment program will amount to 40 billion dollars, of which 51% is in Dinars over the next five years “reflecting the implementation of our policy of promoting local content , having constituted a highly strategic axis during this year ”.

He added that it is the tangible desire of SONATRACH, to be part of an integrated approach of national companies with regard to the realization of its projects, thus guaranteeing them load plans and allowing the country, significant savings in foreign currency”.