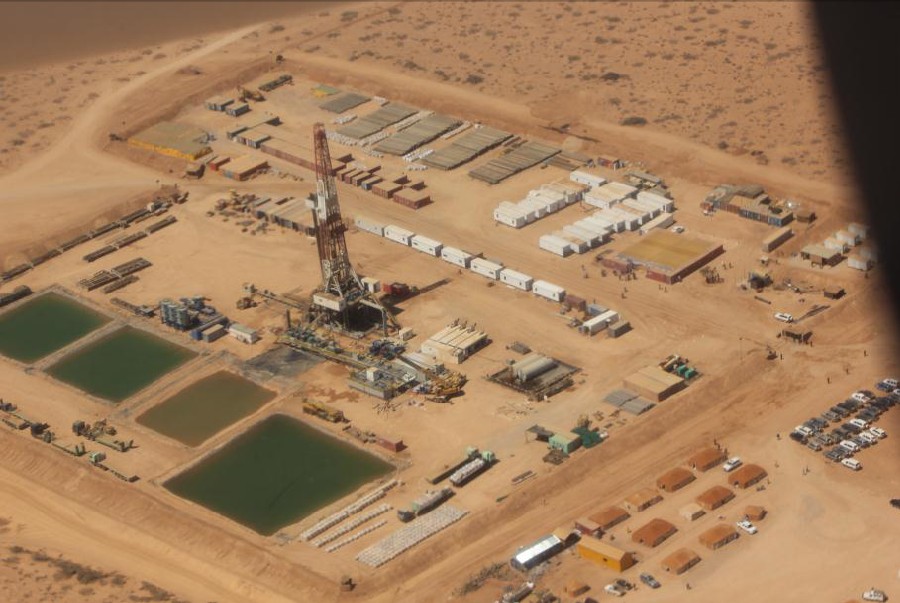 The Ministry of Petroleum and Mineral Resources of the Federal Republic of Somalia has drafted regulations to manage the country’s petroleum and mineral resources sectors, especially in regard to ownership and revenue sharing. The agreement was made by the federal government and the federal member states of the National Security Council and facilitated and assisted by the World Bank and the Council for Inter-State Cooperation.

The agreement, established in the interim capital of Baidoa this month, wraps up a three-year process led by the ministry to create a framework for the development of the oil industry, and it authorizes the ministry to issue permits and manage the petroleum and mining activities in Somalia.

The Council for Inter-state Cooperation, a technical committee from the Federal Member States and the Federal Government led an intensive and inclusive consultation process with all industry stakeholders. The President of Somalia, H.E. Mohamed Abdullahi Mohamed, as well as Prime Minister H.E. Hassan Ali Khayre and the Heads of the Federal Member States and the Mayor of Mogadishu also secured high-level political agreement on the principles that will guide the management of the sectors.

“The finalization of this agreement marks a new chapter in the progress and development of the Federal Republic of Somalia,” said H.E. Abdirashid Mohamed Ahmed, the Minister of Petroleum and Mineral Resources. “The Ministry will work in close collaboration with the federal member states in swiftly implementing all legislations and policies, monitoring and following up on all licenses issued prior to this agreement.”

The agreement is based on the Provisional Constitution of the Federal Republic of Somalia, which states the allocation of natural resources should be agreed by both the federal government and the federal member states; and that land shall be used in an “equitable, efficient, productive and sustainable manner.”

The objectives of the agreement are to gain a common vision between the government and the states on the management of the petroleum and mining sectors in Somalia; to clarify the management and administration of petroleum and mineral resources in Somalia; to provide a framework through with both the government and the states can participate in the exploration and production of resources; to obtain revenue from the exploration and production of these resources; and to reduce economic inequality between the federal member states of Somalia.

“It is indeed a great day for Somalia to agree that the Somali people own their petroleum and mineral resources and the federal government of Somalia and federal member states are the representative of the people, and are responsible for the fair distribution of petroleum and mineral resources,” said H.E. Abdirashid Mohamed Ahmed. “This agreement will enable Somalia to avoid conflicts over resources and embark on a route to sustainable development.”

“The Ministry of Petroleum and Mineral Resources appreciates the efforts of His Excellency the president of the Federal Republic of Somalia, Mohamed Abdullahi Farmajo, Excellency the Prime Minister, Hassan Ali Kheyre, the Heads of the Federal Member States, and the Mayor of Mogadishu to have shared in the vision in the petroleum and mineral sector and entered this momentous agreement,” said H.E. Abdirashid Mohamed Ahmed. “Likewise, the Ministry appreciates the Council for Inter-State Cooperation (CIC) for their extreme competency and industrious technical participation in the development of the agreement. The Ministry is also deeply indebted to the World Bank for their support and facilitation in developing this agreement.”