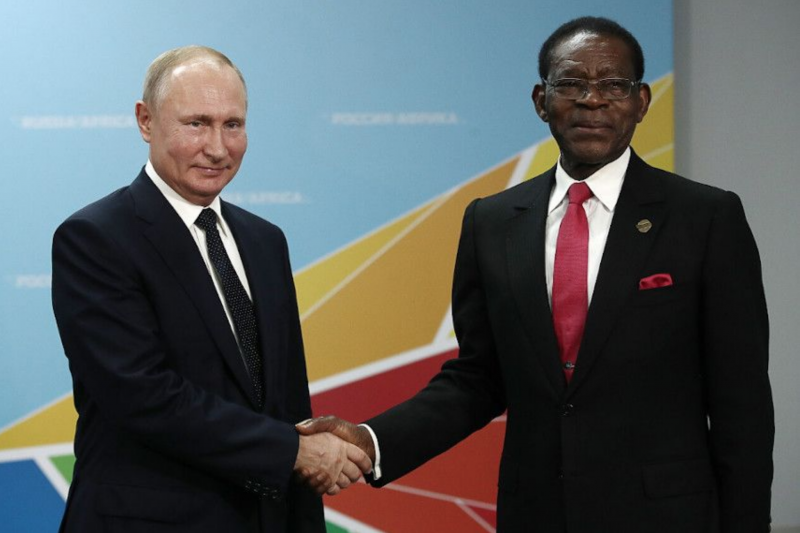 A month after it started a historic geological mapping project in Equatorial Guinea’s Rio Muni region, Russia’s state-owned joint stock company Rosgeo has made significant progress and is stepping up exploration efforts on the country’s mainland. The company has now successfully completed phase 1 of the project’s scouting works, and is moving to phase 2.

The landmark exploration program is executed under two services contract signed by the Ministry of Mines and Hydrocarbons in 2020 with JSC Zarubezhgeologia and JSC Yuzhmorgeologia, internationally operating subsidiaries of Rosgeo. It notably covers an initial phase of seismic acquisition in transit zone and state geological mapping in the Rio Muni area, in mainland Equatorial Guinea.

As a result, JSC Zarubezhgeologia has been performing scouting works for state geological mapping, while JSC Yuzhmorgeologia has been performing the same for complex seismic acquisition in the transit zone of Rio Muni. The area, which includes large onshore zones but also shallow water areas, is believed to be one of the most promising exploration frontiers in Equatorial Guinea. It could notably turn the country once again into a hotspot for natural resources exploration.

Increased exploration by Rosgeo is expected not only to help in sustaining and increasing domestic output of oil and gas, but also in proving additional reserves in key minerals to help Equatorial Guinea further diversify its economy.

“The geological mapping project undertaken by Rosgeo in the Rio Muni is not only a new pillar of energy cooperation between the Republic of Equatorial Guinea and the Russian Federation, but could also shape the future of our natural resources industry. Our mainland is one of the richest regions of the country for mining and minerals which we have identified as strong sectors to diversify our economy and create jobs. We have also always believed in the onshore hydrocarbons potential of the region, and understanding its geology will prove extremely beneficial to support future oil & gas activities there which could be carried out by local operators,” declared H.E. Gabriel Mbaga Obiang Lima, Minister of Mines and Hydrocarbons.