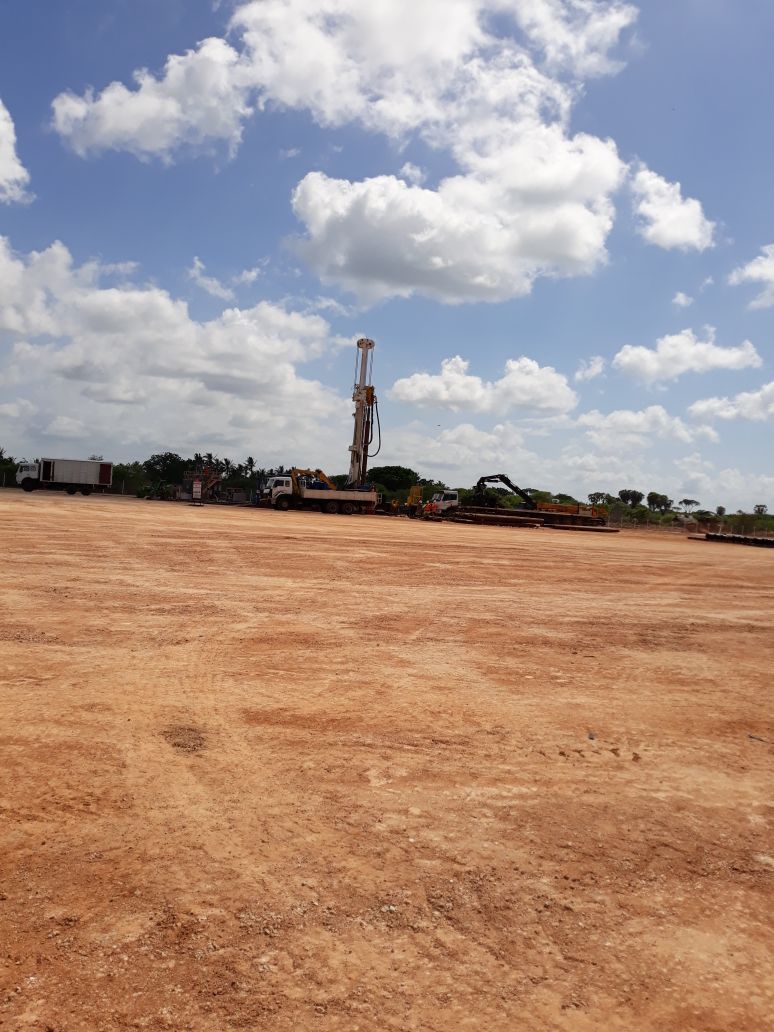 The continuation of Pate 2 and 3 wells in Lamu’s block L4 is in doubt after the rig owner Sakson Drilling & Oil Services and its Kenyan agent Gas & Oil Exploration Consultants Limited (GASOILEX) fell out over unpaid commissions as part of the mobilization fee and as an agent for acting as an agent in the tender by Zarara Oil and Gas Limited.

According to correspondence seen by OilNews Kenya Sakson Drilling & Oil Services is been sued for over $176,500 in commission of total costs from the projects, mobilization fee and lawyer collection fee after the Dubai based company failed to honor demands by GASOILEX lawyers.

The suit could further delay drilling plans by Zarara with GASOILEX having continued to court to demand for settlement arising from its role in the transactions leading to the tender awarding as Sakson’s point-man in Kenya. The Sakson Rig SK604, a 2,600HP rig is currently on its way to Mombasa from the port of Tunis with an expected arrival date of 18th July. From there the rig will proceed to the Mtandawanda port in Lamu before being transported by trucks 16 kilometers to the drilling sites.

Already the wells have spud using a top-hole drilling rig from Drilling Spares & Services Limited (“DSSL”) an experienced Kenyan drilling company to drill and run 20-inch casing for both Pate-2 and Pate-3 wells to 300 meters. The Sakson rig is expected to drill the two wells to a total depth of 4500 meters.

This would be the second such delay after Zarara Oil and Gas fell out with the initial tender winner Greatwall drilling of China delaying the drilling by several months and necessitating the license extension by the Ministry of Energy and Petroleum in February 2018.

Zarara Oil and Gas Limited (‘Zarara’) which holds a 75% working interest is a 100% subsidiary of Midway Resources. CH-Swiss Oil Holdings International holds 15% and the National Oil Company of Kenya at 10%. MRI has negotiated a legally binding heads of agreement for the eventual acquisition of the 15% interest of CH-Swiss Oil Holdings.