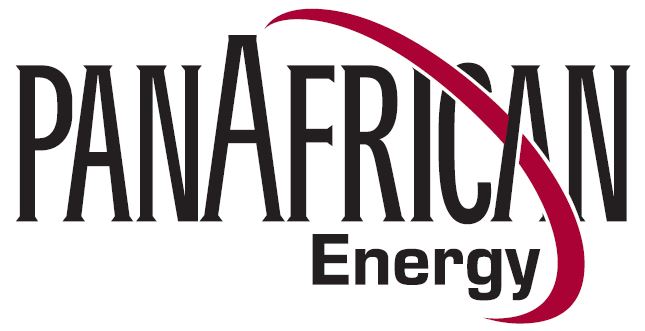 Orca Exploration Group has announced the approval of the Second Additional Gas Plan (AGP-2) by the Government of Tanzania, more than doubling the available volume of Additional Gas for sale from the Songo Songo Field.

Under the Production Sharing Agreement for the Songo Songo gas field, production is identified as “Protected Gas” or “Additional Gas.” Prior to being permitted to market and sell increased volumes of Additional Gas from the Songo Songo Field, under its Project Agreements the Company is required to prepare and submit for approval an Additional Gas Plan that demonstrates how such demand for Additional Gas can be met to the end of the existing licence in 2026, while assuring the continued and reliable supply of up to 45 MMscfd of Protected Gas to 2024. Preservation of Protected Gas is vital to the economics of the overall Songo Songo project. Protected Gas is supplied to the Tanzania Petroleum Development Corporation (TPDC), for the state oil company’s onward sale to Songas Limited (Songas) and the Tanzania Portland Cement Company (TPCC), while volumes are also used for village electrification along the Songas Pipeline route. Protected Gas enables Songas to generate and sell electricity to TANESCO at approximately US$0.05 per kWh, making Songas the lowest cost supplier of gas-fired power generation in Tanzania.

Additional Gas is produced by the Company’s subsidiary, PanAfrican Energy Tanzania Ltd. (PAET) and TPDC, and is sold to the Government’s electricity company TANESCO, to TPCC above and beyond their allocation of Protected Gas, and to 39 industrial customers in Dar es Salaam. Approval of AGP-2 was initially sought from the Company’s partner, TPDC, and from Songas, prior to seeking final approval by the Tanzania Ministry of Energy and Minerals (MEM). After a rigorous preparation, review and approvals process which lasted more than two years, AGP-2 was ultimately approved by MEM last week.

Beyond ensuring the supply of Protected Gas to 2024, and the increased sale of Additional Gas to 2026, AGP-2 also contemplates additional field development to support and optimize the Songo Songo production profile through the life of the field.

The Company completed Phase 1 of the Songo Songo Development Program (the Offshore Program) in February 2016 with the recompletion of SS-5, SS-7, and SS-9, together with the drilling of SS-12, at a cost of US$80 million, and supported by a facility from the World Bank International Finance Corporation (IFC), productive capacity of the Songo Songo Field has been increased significantly, to potentially more than 180 MMscfd. With current average production of approximately 90 MMscfd, the Company has a further 90 MMscfd behind pipe and available for sale. Approval of AGP-2 by the Government has unlocked the potential to market these already developed gas volumes, and presents the opportunity to deliver significant new sales volumes by accessing the substantial spare processing and transportation capacity, assessed to be approximately 700 MMscfd, in the Government of Tanzania’s National Natural Gas Infrastructure Programme (NNGIP) commissioned in late 2015.

The Company is already in the final stages of negotiations with TPDC regarding a Gas Sales Agreement for 15 MMscfd, which if concluded would represent more than a 36% increase on average Additional Gas sales for the first 6-months of 2017. The Company has also identified and is developing additional markets among existing industrial customers, new industry and Government gas-fired power generation which, based on current forecasts, has the potential to contract for sale all of the existing and potential new productive capacity of the Songo Songo field to the end of the license. Additional supply could be developed to meet further demand, but such field development would be subject to prevailing economics being suitable at the time.

PAET Managing Director David K. Roberts stated: “Approval of AGP-2 is a decisive milestone in the already incredible story of the Songo Songo project. The project, a Government of Tanzania initiative, in partnership with the World Bank and the private sector developers, has been in the vanguard of the burgeoning gas industry in East Africa for nearly a quarter of a century, and has already delivered innumerable benefits and savings to the Government and the people of Tanzania. Attaining approval of AGP-2 has taken considerable effort by the management and staff of TPDC, Songas and PAET, who have worked together as a team to achieve this objective. It now takes the Songo Songo partners to the next stage of the project. We are excited by the future, and are very grateful to the Government of Tanzania for its cooperation and support of this project.”