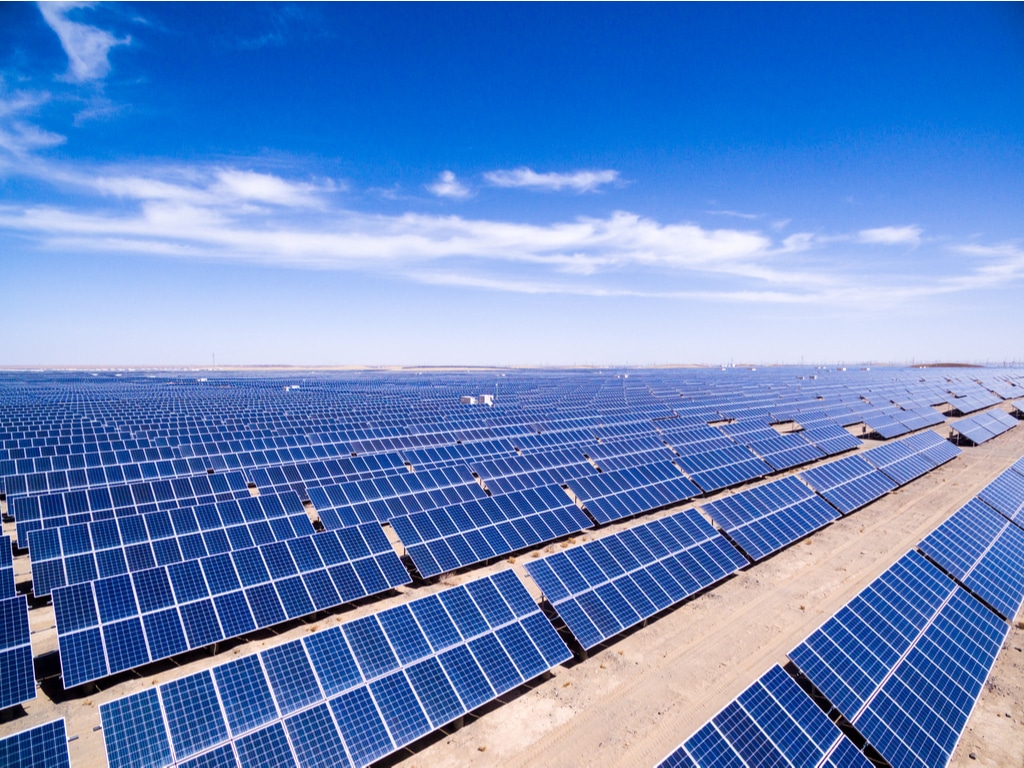 Renewable energy development company Magnora ASA has entered into agreements to acquire 100 percent of the shares in a South African company with a 775 MW greenfield renewable development portfolio. In addition, Vindr group is merging with an onshore wind and solar PV project developer in the South African market. In connection with this, Magnora increases its ownership in Vindr group to 50 %. The transactions gives Magnora over 1 GW net potential of renewable energy projects in the South African market. After this transaction, the Vindr group will have a strong presence in Norway, Sweden, and South Africa.

“We believe these two investments have an excellent value-creating potential for our shareholders, and are delighted to land them both,” says Torstein Sanness, executive chairman of Magnora.

Magnora acquires 100 percent of the shares in a special purpose company, which holds a portfolio of potentially 775 MW renewable projects in South Africa.

“South African authorities are highly dedicated to the development of renewable energy. Last year it was decided to deregulate the electricity market in South Africa, which has led to several positive developments that eases off-take from renewable energy plants. The political and regulatory framework is stable, and the wind and solar conditions are excellent. We look forward to further developing these attractive prospects,” adds Torstein Sanness. Magnora management and Board has long experience from South Africa and a local network of people who knows the market well.

Vindr has made the decision to merge with a wind and solar PV project developer in the South African market. The project developer has close to 2,000 MW onshore wind and solar PV under development on its own behalf and clients. Subsequent to the merger, Magnora will exercise its option to increase its ownership to 50 percent in the parent company of the merged group, Vindr group.

“The Vindr team has over the past year developed an impressive portfolio of wind power project opportunities in Norway and Sweden and will continue to focus on these markets in the years to come. We are delighted to increase our ownership to 50 percent in the company” says Peter Nygren EVP Operations in Magnora.

“With the financial and operational backing from Magnora, Vindr group’s intention is to develop the pipeline of projects in South Africa to ready-to-bid/build, and also continue to add in new projects to its portfolio. The team merged in from South Africa is highly experienced and understand what it takes to succeed with African greenfield renewables projects,” concludes CEO of Magnora Erik Sneve.