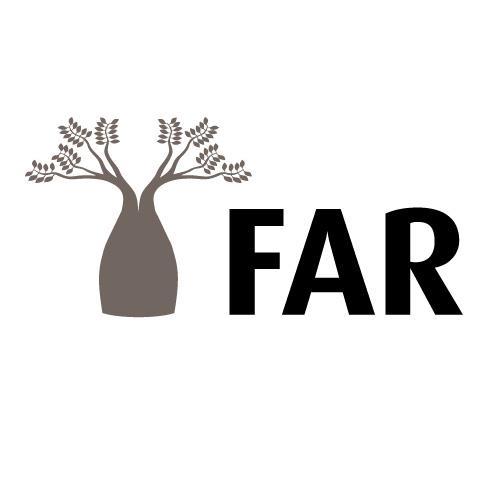 Over the past three months, the Operator has been undertaking a program to rescope, reschedule and reprice the Sangomar Field Development project in order to reduce capital expenditure to ease the pressure on financing or the development. As previously reported, FAR had been continuing to seek financing for its share of the Sangomar Field Development but concluding these arrangements has been challenged by the current slump in oil price and global pandemic. FAR also made the strategic decision to preserve the group’s cash whilst it awaits clarity on project capex amendments and is progressing efforts to sell all or part of its holding in the RSSD blocks. FAR has been notified by the operator that it is in default of its cash call obligations, and has received notices of demand from one of the Joint Venture parties to compensate it for its share of the cash call it is funding on FAR’s behalf.

FAR has been notified by the operator that its Joint Venture voting and meeting rights have been suspended. Subject to this, FAR continues to work with the Operator to manage the continued impact of COVID-19 on the supply chain and project schedule for the Sangomar Field Development and other activities under the Production Sharing Agreement. The Operator is working with project contractors and the Government of the Republic of Senegal to optimise near-term spend whilst protecting the overall value of the investment and remain on schedule to deliver first oil in 2023.

Detailed engineering is progressing and long lead item purchase orders are continuing to be awarded for major equipment items in preparation for commencement of drilling operations in mid 2021.

During the quarter, FAR Senegal RSSD SA (a wholly owned subsidiary of FAR limited) did not pay the June, and subsequent, cash call and accordingly has received notification from the Operator of the RSSD Joint Venture that FAR Senegal is in default. FAR has received notices of demand from one of the Joint Venture parties to compensate it for its share of the cash call it is funding on FAR’s behalf.

Under the JOA default provisions, if a defaulting party has not fulfilled its financial obligations within 6 months from the date of notification of the default, it shall forfeit its participating interest without compensation. Unpaid amounts accrue interest at the LIBOR rate + 2%.

During the quarter, FAR Gambia Ltd (a wholly owned subsidiary of FAR Limited) signed new JOA’s in respect of the A2 and A5 Blocks in The Republic of The Gambia with PC Gambia Ltd (a subsidiary of Petroliam Nasional Berhad, “PETRONAS”). This follows the granting of new Licences for those Blocks by The Government of The Gambia effective 1 October 2019, after which FAR and PETRONAS took the opportunity to update the terms of the existing JOA’s by entering into new JOA’s with effect from 1 October 2019.

Efforts to find an additional partner for the drilling of the next well in The Gambia are ongoing with FAR having run numerous data room presentations for interested parties. FAR is working to conclude a farm-out before the restart of the drilling operations.

Towards the end of the quarter, FAR Gambia Ltd submitted an updated Environmental and Social Impact Assessment for the planned Bambo-1 well to fulfill statutory and regulatory requirements. It has now been advertised in local newspapers for public review with comments due 23 July 2020. Figure 2: Map of the A2/A5 permits, offshore The Gambia

Guinea-Bissau
Blocks 2, 4A, 5A (FAR 21.43% WI)
Well planning for drilling Atum-1X was placed into permanent suspension by Operator during the quarter. FAR began working with the Operator to help identify and protect the Joint Venture from any further associated cost exposures during the COVID-19 shutdown. Decrees in relation to the Joint Venture’s licence extension requests have been drafted by Petroguin for formal submission to the Council of Ministers and to the President of Guinea-Bissau. FAR anticipates Operator will submit them on behalf of the Joint Venture in the coming quarter.

Following a long period of inactivity due to land access issues, Flow Energy Pty Ltd, a FAR Limited subsidiary, and its co-venturers, Pancontinental Oil & Gas NL  and Afrex Ltd , a subsidiary of Pancontinental, agreed to surrender the Block L6 PSC. A Surrender and Termination Notice was formally issued to the Government of Kenya in late June. FAR anticipates concluding the termination arrangements in the next quarter.