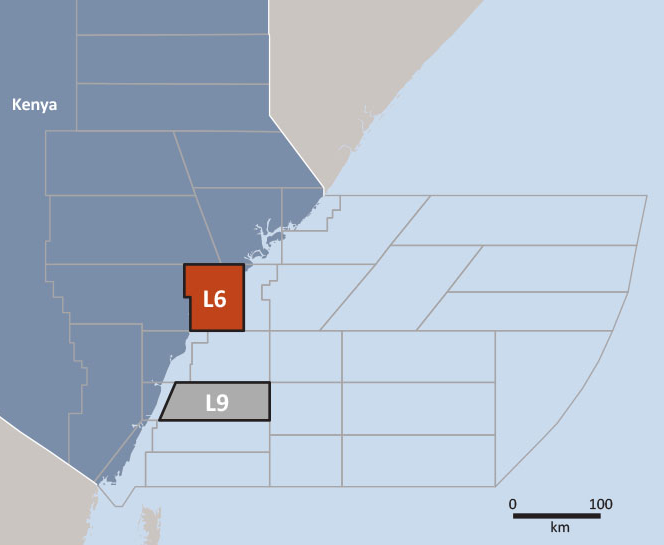 Australian explorer FAR has reported that it has secured a 24-month renewal to the existing Environmental and Social Impact Assessment License in effect across the onshore areas of Block L-6 from the Ministry of Petroleum and Energy.

This renewal comes even as the company continues to seek another non-operations extension to the current Permit Year with a request submitted to the Ministry of Petroleum and Energy during the quarter.

In August the company said it has terminated farm-in negotiations with Milio international in regards to Block L6 due to the enduring land issues that have stopped land access in the Kipini Conservancy leaving the explorer with costs associated with a proposed onshore well and an onshore 2D seismic survey and associated processing and interpretation.

According to the operator which suspended activity within the block earlier this year citing insecurity the land access factor was the prevailing factor leading to the collapse of the talks and efforts to negotiate an alternative farm-in agreement could not be reached.

In 2012, FAR completed a 778 kilometres² 3D seismic survey over the L6 permit offshore Kenya. The survey was conducted by Fugro Geoteam and was completed within the approved budget and expected schedule. Combined with existing 2D mapping, FAR has identified a number of hydrocarbon play types and prospects.

Within the additional 3D coverage, FAR has matured three prospects (Tembo, Kifaru and Kifaru West) which have prospective resources of 327, 178 and 130 million barrels of oil (un-risked best estimate, 100% basis) respectively, or in a gas only success case, 807, 517 and 388 billion cubic feet of gas. The chances of a discovery of the three prospects have been assessed to be 21%, 19% and 18% respectively.