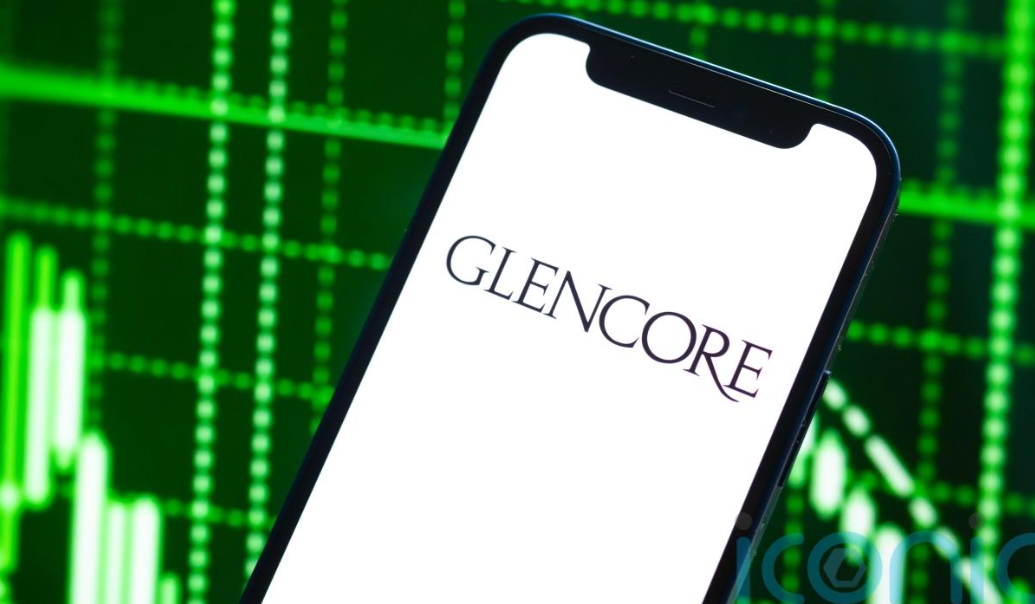 Pleading guilty on May 24 following an investigation by Brazil, the U.K. and the U.S., Glencore’s actions included more than USD100 million worth of bribes to officials in Brazil, Cameroon, Ivory Coast, Equatorial Guinea, Nigeria, Congo, South Sudan and Venezuela between 2007 and 2018, with penalties for market manipulation and corruption totaling USD1.2 billion to the U.S. alone.

In accepting the guilty plea, it is undisputed that while committing the aforementioned crimes, Glencore was a member of the EITI – an initiative that prides itself in being a global standard for the good governance of oil, gas and mineral resources. At its core, EITI’s mission is to ‘promote the understanding of natural resource management, strengthen public and corporate governance and accountability, and provide the data to inform policymaking and multi-stakeholder dialogue in the extractive sector, with members committing to the EITI standard. This standard, centered around a common set of rules governing what has to be disclosed and when, forms the backbone of the initiative itself, ensuring and supporting “the responsible and transparent production of minerals” while providing “data that can help identify and close channels for corruption.”

Glencore’s actions, therefore, directly infringe upon the mission, values and objectives of the EITI, with the company violating several of the rules and regulations set out by the initiative. By engaging in bribery and corruption, Glencore violated the code of conduct of EITI which would see members “observing the highest standards of integrity and ethical conduct, acting with honesty and propriety.” The termination of Glencore’s membership, therefore, will not only promote justice in the form of retribution deterrence, incapacitation and reparations for the admitted crimes but set a precedence for other members, directly stating that such actions will not be tolerated.

“The Chamber urges the EITI to be firm and clear in protecting the African extractive industry. This is the time for EITI to stand up for the very mission the organization prides itself in: transparency and accountability. Glencore has not only violated the rules of the initiative itself but has imposed immoral, unacceptable and illegal actions on Africa’s energy industry. The termination of Glencore’s membership is critical. By doing so, EITI will signal that the crimes Glencore has admitted to are not condoned or tolerated by EITI,” states NJ Ayuk, Executive Chairman of the AEC.

While African countries have been working hard to ensure enabling environments for investment on the back of transparency and accountability, Glencore’s actions have significantly impacted the continent and the company has to be held accountable. EITI cannot and should not be used by a criminal syndicate to commit crimes against everyday working people in Africa. The credibility of this institution is at risk given that Glencore used its membership to show a commitment to ethical business conduct then went out on a crime spree across Africa. The culture of corruption has not changed.  The termination of its membership with EITI is a first step towards accountability and should be considered with immediate effect. As the voice of the African energy sector, the AEC will continue to defend African energy and African people, and this starts with justice.