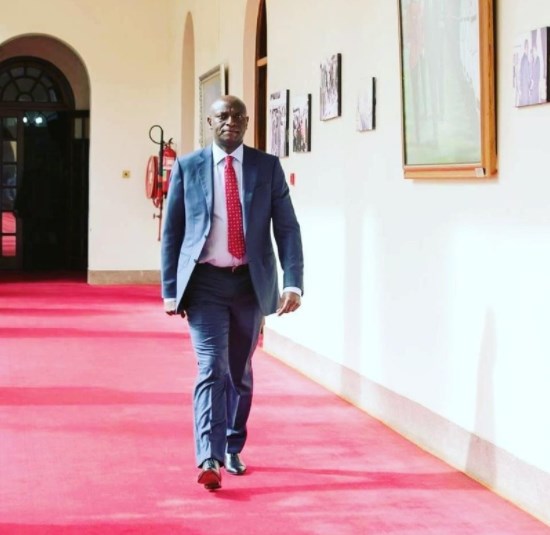 The former Belgut constituency legislator was one of six cabinet secretaries that have retained their former seats and will be tasked in overseeing some of the greatest developments in the country’s upstream sector which include the early oil pilot project, transition from exploration to development and production for blocks 10BB and 13T, construction of the oil pipeline among others.

The seasoned politician who is also a former energy minister has thanked the Kenyan president for the reappointment promising “to repay the confidence with dedication, integrity and service to the People of Kenya”.

I would like to thank H.E President @UKenyatta and H.E Deputy President @WilliamsRuto for the confidence they have shown in reappointing me to serve again as Energy Cabinet Secretary. I promise to repay the confidence with dedication, integrity and service to the People of Kenya pic.twitter.com/baURdtgT9j

There has been no appointments of principal secretaries and thus the two PSs Andrew Kamau and Dr. Eng. Joseph Njoroge continue to hold their positions. Andrew Kamau a veteran in the energy and mining sector in Africa for over 25 years is tasked with overseeing the day to day running of the upstream, midstream and downstream sector.

The two former principal secretaries Joseph Njoroge and Andrew Kamau will continue at the same capacity until new appointments are made. Andrew Kamau who oversees the state department on Petroleum is a veteran in the sector with over 25 years working in the energy and mining sector in Africa.Prior to his appointment as Principal Secretary for petroleum he was the Chief Executive Officer of Bracewell Energy which has interests in mining, energy and natural resources.