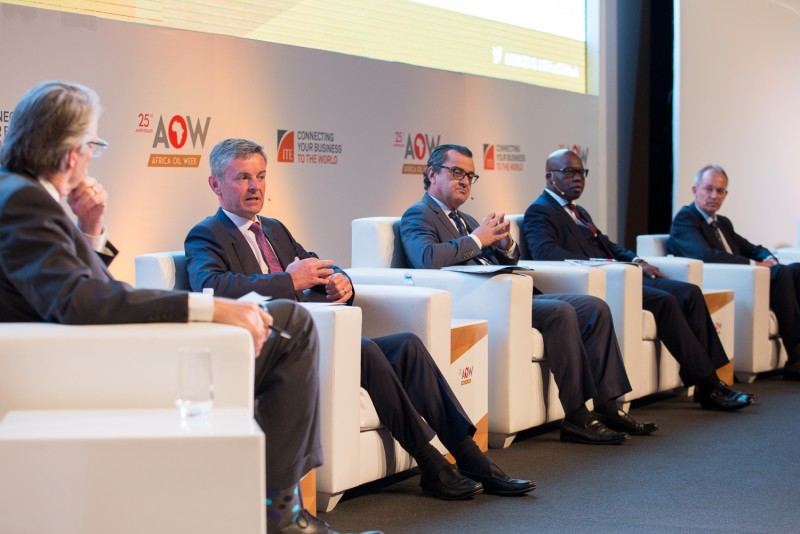 “Tullow believes wholeheartedly in Africa’s ability to compete against all other oil and gas producing regions. Africa has natural advantages that other markets simply don’t have. There is no reason for Africa to do anything but grow market share, and Tullow is committed to being a substantial part of that story” said Paul McDade, CEO, Tullow Oil.

A bidding round from the Republic of Congo, a licensing round announcement from Madagascar and a country roadshow from Uganda once again highlighted the important role Africa Oil Week plays in driving new business opportunities for governments and exploration companies across Africa.