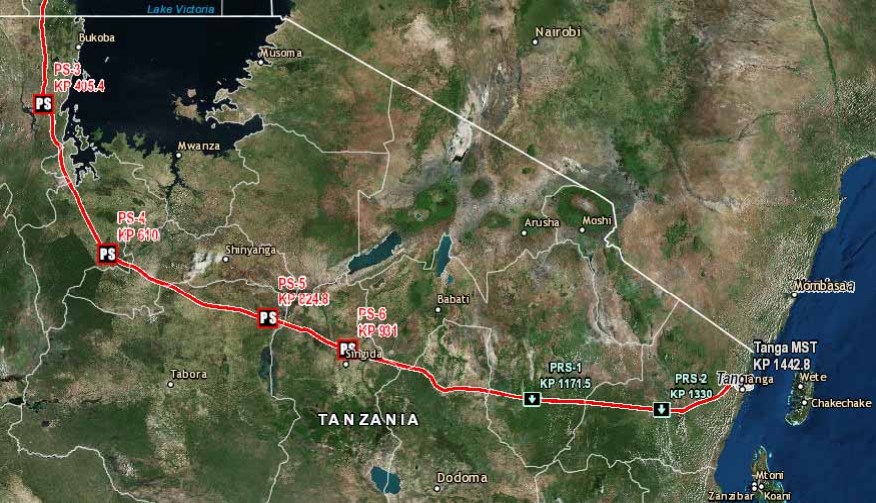 Shawcor Ltd is a Canadian oilfield Services Company has said it is monitoring progress on a previously deferred major East African crude oil project which the company says has re-bid.

In its second quarter results Shawcor is looking East with its pipeline and pipe services segment revenues negatively impacted during the quarter by the decline in oil prices with activity in major North American oil and gas basins having declined.

“The Company is monitoring progress on a previously deferred major East African crude oil project which has re-bid potential as a result of recent changes in the development landscape,” read the statement.

The recent takeover and greenlight from the Ugandan Government for the takeover of Tullow’s equity in the various oil blocks the East Africa Crude Oil pipeline project by Total put the project back on track. Among the developments thereafter included the expected relaunch (Call for tender re-launch) by September 2020 on all suspended projects.

Final project investment decisions (FID) are expected to be issued by partners by December, 2020 where construction of the project infrastructure is expected to begin as early as early next year 2021.