With the East African Oil Pipeline project recently getting the go-ahead, Uganda is set to produce its first oil as early as 2025 and production in the next five years is expected to jump to 230,000 barrels per day, from zero in 2021, says GlobalData, a leading data and analytics company. 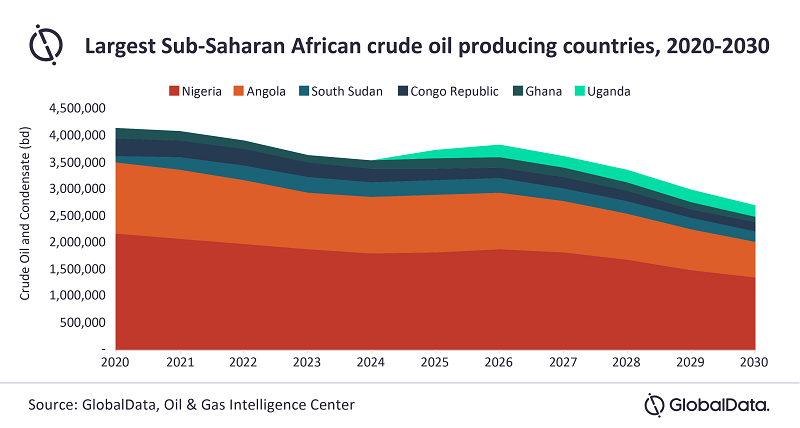 Conor Ward, Oil & Gas Analyst at GlobalData, comments: “The Lake Albert oil development in Uganda will be one of the largest oil developments seen in Africa in the last 20 years, expecting to recover over 1.5 billion barrels of oil. The Tilenga and Kingfisher fields (part of the Lake Albert development) will bring significant value to the government of Uganda and the two fields alone could generate up to US$8bn in fiscal revenues.”

It has been 15 years since the Kingfisher field – now operated by CNOOC – was first discovered, and the partners have suffered multiple delays in making an investment decision. Initially due to civil unrest in the area and most recently over fiscal disputes with the government and over the route of the pipeline. Sanctioning the pipeline export project is a major milestone that the participants were able to clear to progress the area development.

Ward concludes: “Major concerns over the route of the pipeline were raised by local citizens over land impacts as the route will cover 1,400 km from the Western edge of Uganda to the port of Tanga in Tanzania and will require constant heating and multiple pumping stations due to the waxy nature of the crude. The pipeline will be the longest constructed in over 20 years in the region and will provide Uganda with a route for oil export into international markets.”