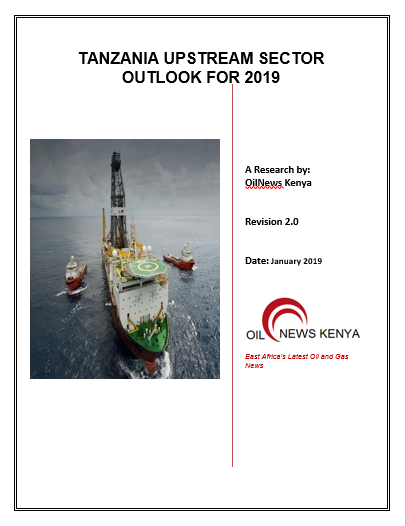 Tanzania’s National Oil Company Tanzania Petroleum Development Corporation (TPDC) is set to dominate activity in the upstream sector in the country with multiple seismic acquisitions set for 2019. This is according to the newly released Tanzania Upstream Sector Outlook for 2019 which points out environmental and social impact assessment as well as acquisition and processing of 3D seismic over various blocks operated by the state owned company totaling just under 900 sq.km.

The outlook also highlights drilling activity in various blocks in the country by both old and new exploration companies as well as the potential of increased gas reserves to connect to the national pipeline and satisfy existing demand which currently outstrips demand in   some areas.

Offshore there seems to be little activity expected with negotiations still ongoing on the LNG project with large amounts of gas already discovered.

In the 17-page document answers several questions for stakeholders, primarily which blocks they should focus on during the next 12 months to prioritize their efforts and investments with new entrants into the sector also benefiting from the historical background covering activity between 1952 and 1997.

The outlook can be downloaded through the link https://bit.ly/2TBOPxC or contact OilNews Kenya through Email: sales@oilnewskenya.com Tel: +254724684368