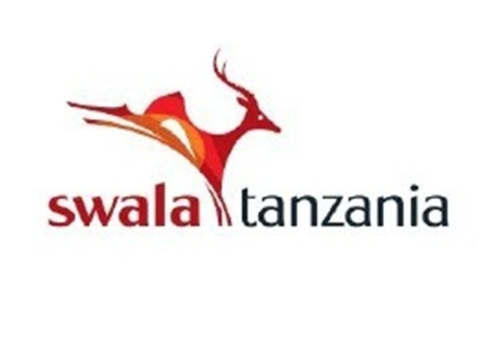 Swala Oil & Gas (Tanzania) plc has lifted the Force Majeure over the Kilosa-Kilombero licence announced to the market on the 23rd April 2018.

According to Swala the Company has collaborated closely with the Tanzania Petroleum Development Corporation since April towards attaining the necessary permits for drilling the Kito 1 prospect under the Memorandum of Understanding reported to the market on the 30th May 2018 between Swala Oil and Gas, the Tanzania Petroleum Development Corporation and the Tanzania Wildlife Management Authority that will ensure that the explorer receives, in a timely fashion, all necessary permits to drill the Kito-1 exploration well in 2019.

Swala had in April declared a Force Majeure under the Kilosa-Kilombero Production Sharing Agreement in late April due to its inability to drill the Kito prospect after failing to receive the required licenses was due to since 2016 has to date acquired 800km of 2D seismic that further delineated the Kito Prospect and identified a number of additional leads and prospects in the Kilombero basin.