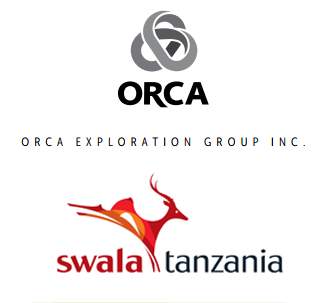 Swala Oil & Gas (Tanzania) plc has announced that Orca Exploration Group Inc. (Orca) has agreed to an additional extension to the date by which the second closing and third closing of the previously announced investment by the Company in the Orca group of up to US$130 million must be completed from 11th May 2018 to 29th June 2018.

Dr. David Mestres Ridge (Swala CEO) said: “The new extension is not a reflection of lack of interest, which remains strong both nationally and internationally, but of certain aspects of the listing approvals process. Having identified these issues, the Company has taken steps to ensure that no further delays are incurred as a result, and shall advise the market as the process progresses.”

In January Orca Exploration Group announced that the escrow release conditions have been met regarding the first tranche of the previously announced investment of up to US$130 million by Swala Oil & Gas (Tanzania) plc in the Orca Group.