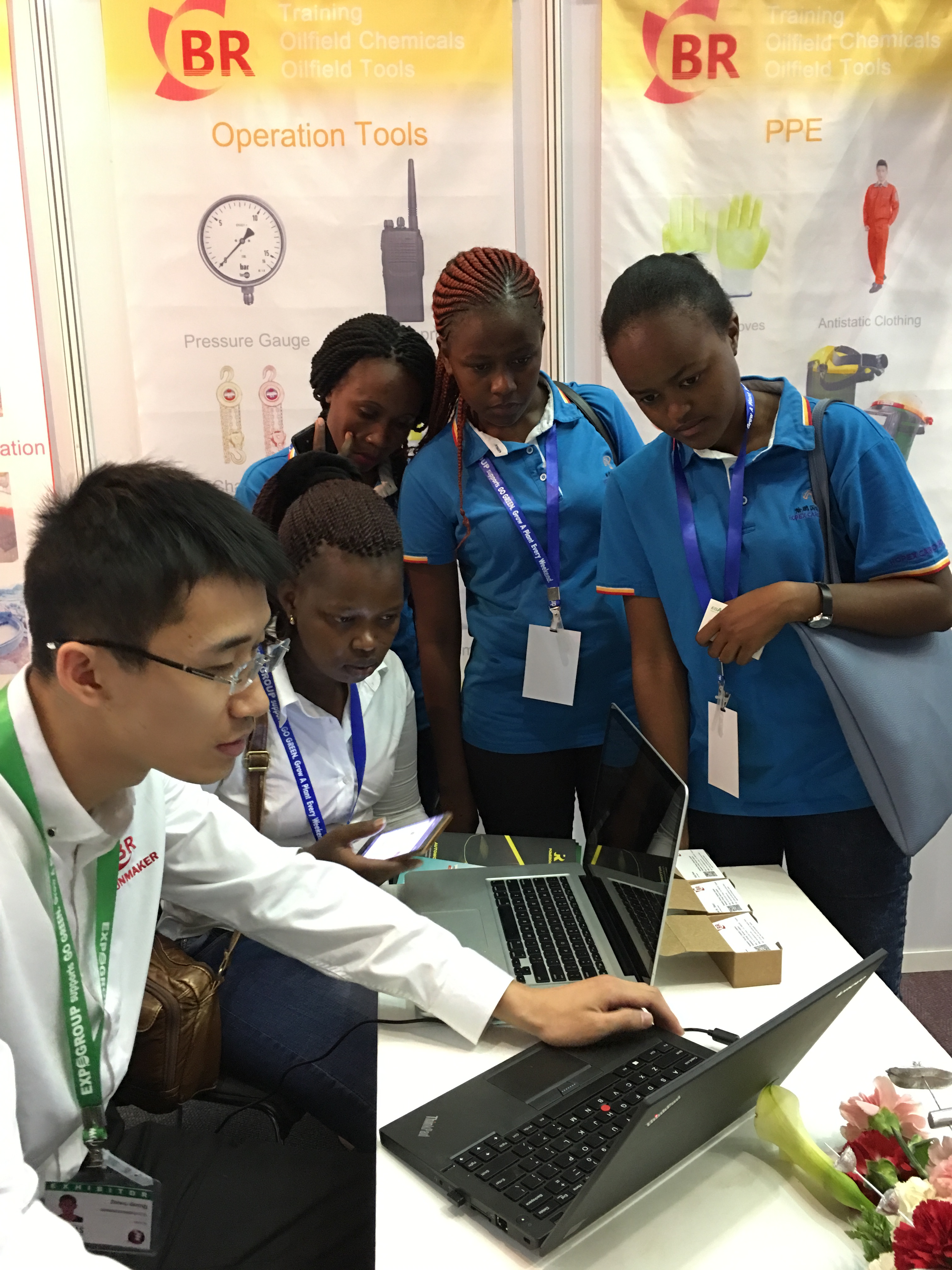 Sunmaker Energy plans to put up a vocation training center at the Hoima Industrial Park to train students from all over East Africa on courses related to the oil and gas industry.

Already the company has received free land from the Uganda government to construct the facilities with the president Yoweri Museveni promising to provide tax reductions in relation to construction and running of the facility to be set up at Bugolobi a city surburb.

The plea for free electricity for five years from the directors of the chinese company who met the president at State House Entebbe was not granted with Museveni saying “it might land him into problems.”

According to the directors the electricity wage bill from the running of the institute would amount to $750 a day making it too  expensive to provide cheap education.

The president however promised to offer electricity at five American cents per unit with the government paying the difference.

The institute  hopes to train 1600 students every year on various oil and gas skills in health, safety and environment and hopes to open its doors in 2018.

The institute emanates from a meeting between the company delegation, headed by the general manager Mr. Jian Lyu who visited the Embassy of Uganda in April 2017 and discussed on the implementation details of a series of projects in Uganda, such as the construction of petroleum training center, petrochemical factory, petroleum equipment manufacturing facility, as well as Chinese international school.