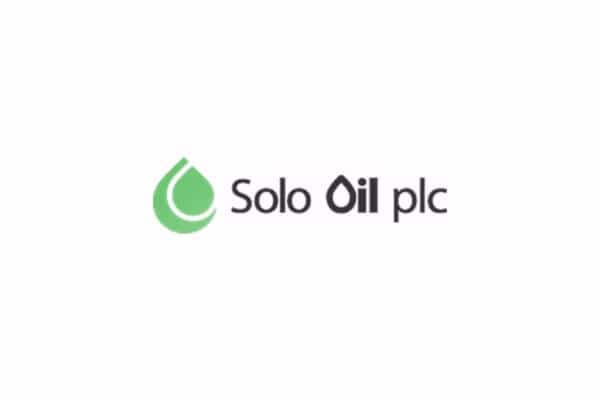 Solo has announced that in light of the unprecedented practical challenges presented by COVID-19, which have constrained outsourced finance functions and auditors, the Board has taken the decision to apply for a delay in release of its 2019 Audited Financial Statements.

As a result of the delay to issuing the 2019 Audited Financial Results, the Company also intends to delay the AGM, in line with new emergency legislation being proposed by the Department for Business, Energy and Industrial Strategy (“BEIS”).

The Company announced on 9 October 2019 its intention to rebrand and change the Company name to Scirocco Energy plc to align with the new strategy to pursue low-cost producing and development gas opportunities in Europe. The Company has been through a comprehensive restructuring over the last 18 months, including a complete change in Board and Executive Management, and the exiting of a number of legacy investments, as it made progress towards delivering its new strategy.

Shareholders will be asked to approve the proposed name change at the Company’s 2020 AGM.

Solo is in a position of relative strength compared to certain peers in these unprecedented times. The Company has low fixed overhead costs and its projects are primarily focused on the development of large-scale onshore gas developments in Tanzania, with no direct exposure to the oil price and strong localised pricing for gas in the region.

The Company has sufficient cash to support its operations in its current state to the end of Q1 2021 and remains funded for its share of the firm budget for its Tanzanian operations, capital programme and strategy.  The Company can report unaudited 2019 year-end cash of £1,063,872, nil debt and an outstanding receivable position of £1,259,768. Further, after prudent management of payables over the last six months, the Company currently has no outstanding major creditors outside of the normal course of running the business.