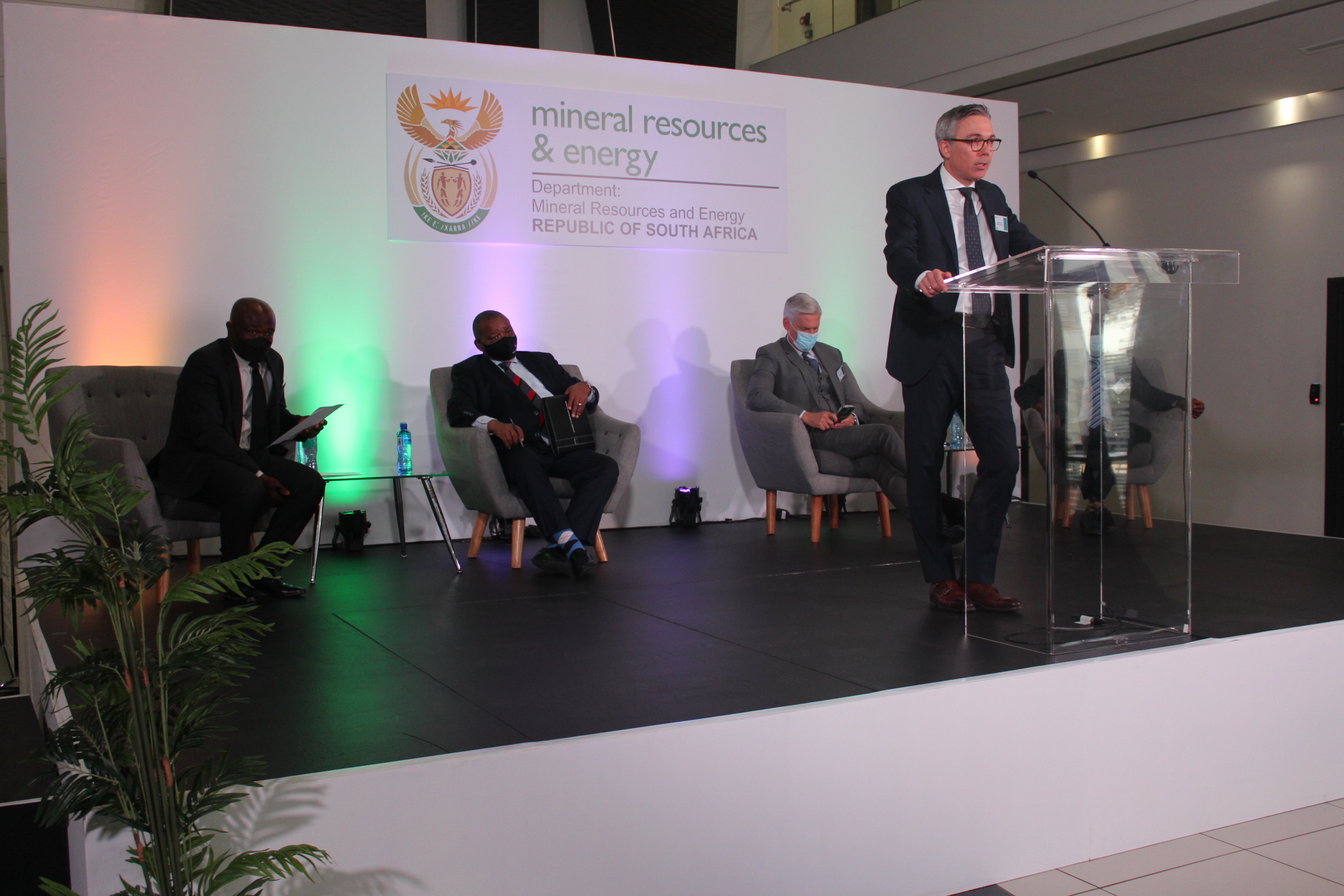 Scatec ASA has signed the power purchase agreements for the three Kenhardt projects in the Northern Cape Province of South Africa, under the Risk Mitigation Independent Power Producer Procurement Programme (RMIPPPP) alongside the South African government.

A first of a kind in Africa, the project will provide 150 MW of dispatchable renewable energy from 5:00 in the morning to 21:30 in the evening based on a hybrid installation of 540 MW of solar PV capacity and 1.1 GWh of battery storage. The Scatec projects were the sole renewables only projects awarded in the technology agnostic RMIPPP programme. This demonstrates the attractiveness, commercial viability and universal application of hybrid renewable energy facilities.

“Today’s signing acknowledges this landmark achievement by the government, as well as the private sector in achieving this milestone in the RMIPPPP process. With these agreements being signed, we are working towards financial close under the timelines and conditions as stipulated by the authorities,” says Scatec CEO Terje Pilskog.

According to the agreements signed, financial close is to be achieved within 60 days from the signature date. Once financial close has been reached, Scatec will start construction of the projects.

Scatec will own 51% of the equity in the project with H1 Holdings, our local Black Economic Empowerment partner owning 49%. Scatec will be the Engineering, Procurement and Construction provider and provide Operation & Maintenance as well as Asset Management services to the power plants. The Standard Bank Group is acting as lead arranger and debt provider alongside a lender group including British International Investment and they will provide non-recourse project financing to the projects.