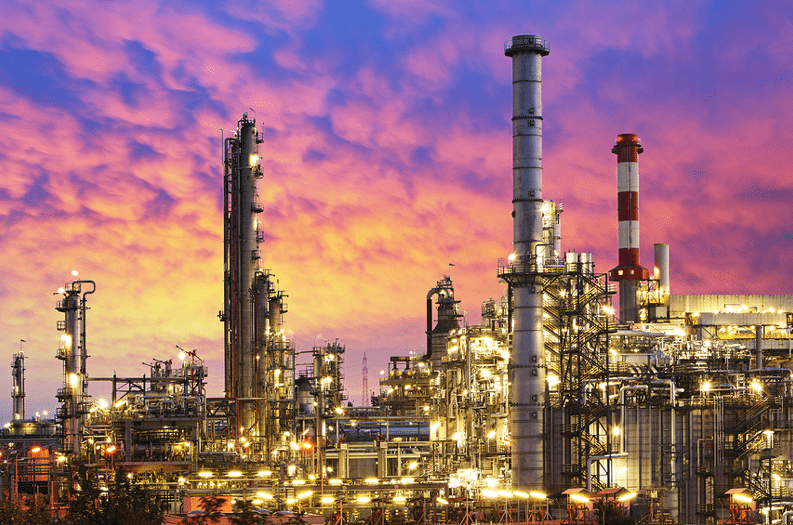 Nigeria is expected to drive the refinery capacity growth in Africa by 2024, contributing around 71% of the region’s total growth. Nigeria is likely to add 1.5 million barrels per day (mmbd) of refinery capacity by 2024, says GlobalData, a leading data and analytics company.

GlobalData’s report, ‘Refining Industry Outlook in Africa to 2024‘, reveals that refining capacity in Africa is expected to increase by around 55% from 3.7 mmbd in 2020 to 5.8 mmbd by 2024. Of the total capacity additions in the region, 2 mmbd is expected to come from planned projects, while the remaining 0.1 mmbd is likely to come from the expansions of active/operational projects.

Amareswari Kanaparthi, Oil and Gas Analyst at GlobalData, comments: “Nigeria will drive the refinery capacity growth in Africa mostly through new-build projects. The capacity additions is mainly from the planned Lagos I project – one of the biggest upcoming oil refineries in the world with a capacity of 0.7 mmbd. Along with Lagos I, Akwa Ibom III and Mashi are the major refineries, accounting for most of the capacity additions in the country, with a combined total of 1 mmbd by 2024.”

GlobalData expects Algeria to occupy second place in terms of refinery capacity additions in Africa by 2024. Algeria is expected to contribute roughly 15% of Africa’s capacity growth, adding around 310 thousand barrels per day (mbd) of capacity. The entire capacity additions in the country are from the three planned refineries – Hassi Messaoud III, Biskra and Tiaret. Hassi Messaoud III has a capacity of 110 mbd, while each of the Biskra and Tiaret refineries contribute approximately 100 mbd each.

Kanaparthi concludes: “Egypt will be the third-highest country in Africa to add roughly 120 mbd by 2024 from a planned project, Assiut II refinery, and expansions of the Alexandria and the Mostorod II refineries.”