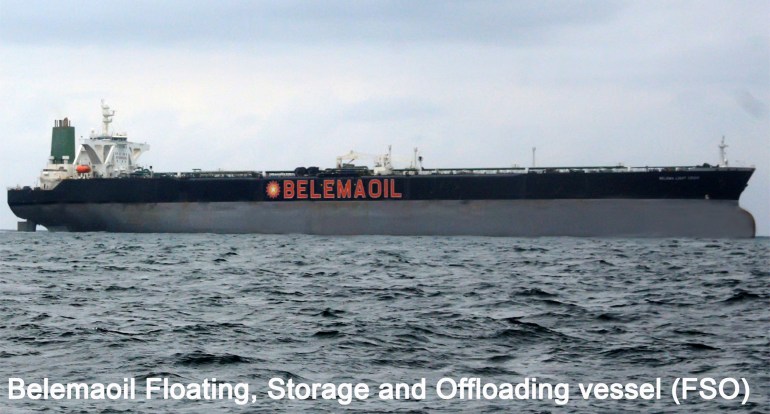 Under an agreement signed on August 13, 2020, Belemaoil will contribute to the provision of 75,000 rapid test kits to Akwa Ibom state government through USAID’s HIV/AIDS program.  The kits will specifically be used to test high risk adolescents and young women as well as children to prevent mother-to-child transmission and help health clinics improve antenatal services.

“This collaboration is a great example of USAID’s approach of engaging the Nigerian private sector to develop local solutions to address local problems,” USAID Mission Director Stephen M. Haykin said at the virtual signing ceremony today.  “This contribution to fill a critical gap in testing for HIV/AIDS in Akwa Ibom state.”

At the signing, Belemaoil Managing Director Pedro Diaz said: “This contribution is part of our corporate social responsibility commitment to Nigeria and is the start of greater engagement through reputable partners like USAID to support local communities.”

In 2019, USAID tested over 1.8 million people for HIV, and funded treatment for 96 percent of the 80,600 identified as positive.  USAID has placed 349,500 HIV-positive Nigerians on treatment and has committed to placing an additional 95,500 on lifesaving therapy, and continues to provide health agencies test kits and medicines, as well as support more than half a million children orphaned or otherwise affected by HIV.

Belemaoil is the operator of OML 55 located about 40km west of Bonney Terminal in the mangrove swamp to shallow water offshore in the south-eastern part of the Niger Delta and covers an area of 852km² approximately. It is situated in the coastal depobelt of the Niger Delta of Nigeria.

It was previously operated by NNPC/Chevron Joint Venture (JV) but handed over to Belemaoil Producing Limited in joint partnership with NNPC in February 2015. The block extends 65 kilometres from East to West. Contagious blocks to OML 55 include OMLs 11, 18, 19, 23, 24, 25, 29, 52, 72, and 74. The current producing Fields are Robertkiri, Idama, Jokka, Inda and Belema North. The Belema North is unitized with OML 25 south-west of the concession. The current production figures range from 9,000 – 14,000 bopd and more than 70 MMscfd recoverable volume of gas.