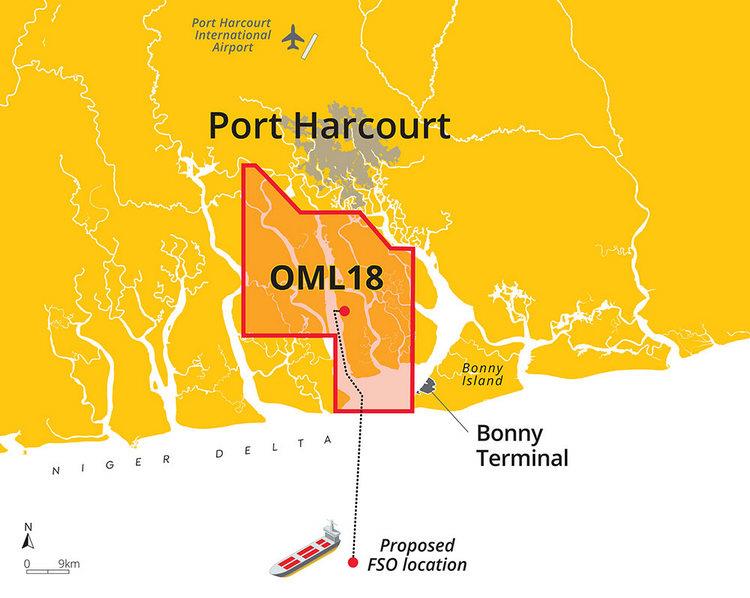 Eroton Exploration and Production Company Limited has signed a non-binding term sheet with Africa Import Export Bank (Afrexim) for a prospective US$750,000,000 senior secured reserve-based lending facility. The purpose of the proposed facility, in addition to refinancing Eroton’s current senior bank debt (of approximately US$196 million), is to provide funding which will be used by Eroton to acquire an additional 18% interest in OML 18 from two of the other partners in OML 18, subject to agreeing documentation and relevant consents, thereby taking Eroton’s interest in OML 18 to 45%. Eroton is also the operator of OML 18.

Given the need for binding contractual documentation and applicable regulatory consents, there can be no guarantee at this stage that the Potential Transaction (including the proposed debt and equity investments by San Leon in ELI) or the Proposed Eroton Transaction will be entered into or, if entered into, that they will complete.

“Eroton’s new loan term sheet and its consequential proposed acquisition of an additional interest in OML 18 demonstrates the widespread and ongoing support for OML 18 as a world class oil and gas asset.  We stand to be a further beneficiary on of this following the conclusion of San Leon’s proposed acquisition of 100% of MLPL.  Our advisers are continuing to work on the transaction documentation and Eroton’s planned refinancing marks an important milestone.”