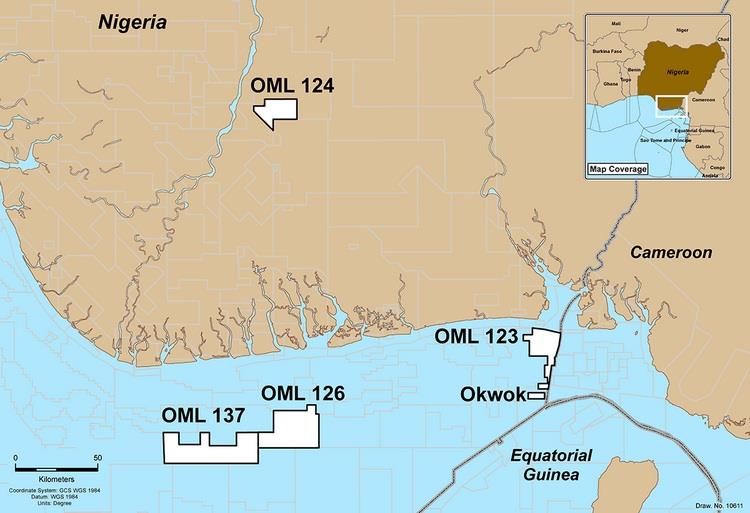 Addax Petroleum’s  has had four Oil Mining Licenses (OML) revoked  due to the non-development of the assets by the petroleum company according to the Department of Petroleum Resources (DPR).

According to the departments Chief Executive Officer Sarki Auwa over 50 per cent of the assets had remained underdeveloped including OML 123, 124, 126 and 137.

“Addax refused to develop the assets and Addax were therefore not operating the assets,” he said.

The department cited Nigeria’s  Petroleum Act which allows revocation when the regulator discovers that the asset is not being developed according to the business guidelines  saying it amounts to economic sabotage.”