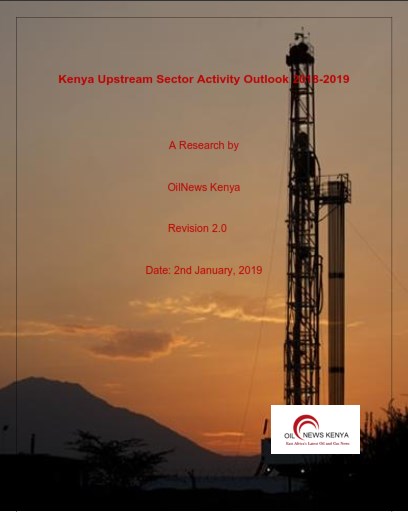 The just newly released Kenya Upstream Outlook for the year 2019 shows that most of the new seismic and drilling activity will be by new explorers with the Lamu basin just like in 2018 witnessing most of the drilling.

According to a review on work programmes by the various licensed explorers in Kenya OilNews Kenya estimates that the Lamu basin could see up to five wells drilled by among them: Octant Energy, Zarara Oil and Gas, Eni and Shell. This is despite two wells being contingent of the first two wells by both Octant and Zarara Oil and Gas with the Pate 2 well and the Wasin prospect in Block L17/18.

Still in the Lamu basin, Lamu Oil and Gas which is the operator in Block L14 is also expected to acquire an additional 1000km infill seismic over the eastern sub basin of block L14 which is a high graded prospective area with elements of a working Tertiary and Cretaceous petroleum system. Lamu Oil and Gas has until 2019 to carry out work commitments including preparing to drill a well in the block.

In the Anza basin Simba Essel is hoping to receive a drilling permit from the Ministry of Petroleum and Mining with the company involved in advanced negotiations to acquire a rig to a drill in Block 2A in in 2019. Earlier the company had indicated that it was interested in purchasing its own rig a position that has changed in the past year.

“The outlook focuses on activity expected in 10 blocks mostly in Lamu as well as in the Tertiary, Anza and Mandera basins including the ongoing early oil pilot scheme and the Lamu to Lokichar oil pipeline. The main intention for us producing this third outlook for Kenya is to ensure that Kenyans willing to invest in this sector have enough information that allows them to make decisions on how to participate long before the projects take off,” says lead researcher Kamau Mbote.

Besides the Kenya Upstream Outlook the company will also be producing outlooks focused on other East African countries.

There is no ads to display, Please add some