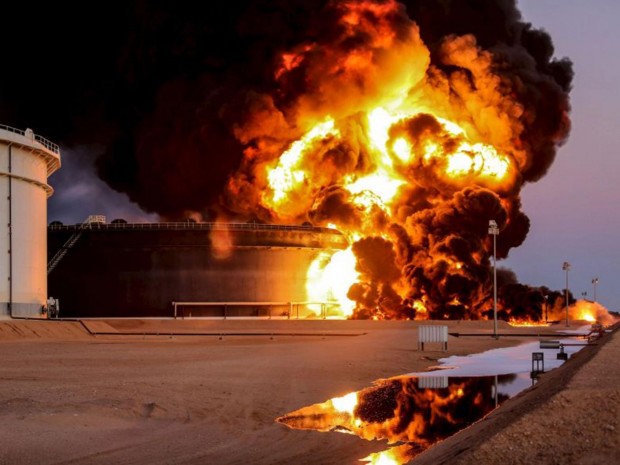 Trends over the past years show that oil and gas infrastructure has been one of the most targeted businesses sectors globally thus a more urgent need for regional players to subscribe to existing insurance products according to a presentation by AON at the just concluded Oil, Gas and Mining Conference and Exhibition in Nairobi last week.

In a presentation by AON Kenya corporate affairs manager Joy Bett the extractives sector have witnessed nearly 700 attacks since 2010 a majority of which have affected upstream oil and gas pipelines located in remote areas, disrupting production and in some cases directly halting oil or gas exports.

On terrorism AON says the extractives sector has witnessed the biggest impact on any business sector rated at 41.9 percent on oil and gas as compared to 11.86 percent on retail, and 7.51 percent on construction, financial and media.

And with East Africa moving towards the development phase with the construction of the Hoima-Tanga pipeline while Kenya plans to commence trucking of crude oil in an Early Oil Pilot Scheme set to commence this month the underwriter has urged players to familiarize with products available.

Worse still Kenya continues to feature among 20 countries with Terrorism & Political Violence score deteriorations even ahead of commencement of political campaigns for the 2017 general elections.

Besides Kenya, there are 13 elections in sub-Saharan Africa that are also listed as likely to stir political tensions. Globally there are now 126 countries assessed as being exposed to civil unrest risk, 87 countries to terrorism and sabotage, and 70 to insurrection, war or coups in 2017.