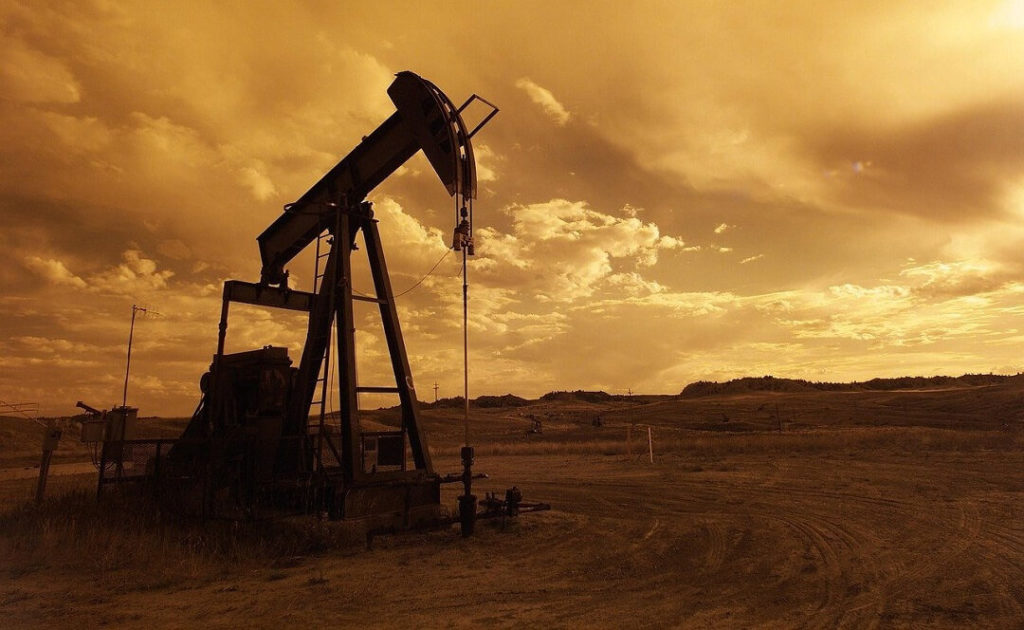 Led by $2.59bn asset transaction with BP Exploration (Epsilon), Middle East and Africa’s oil & gas industry saw a drop of 32.92% in deal activity during Q1 2021, when compared to the last four-quarter average, according to GlobalData’s deals database.

In terms of value of deals, M&A was the leading category in Middle East and Africa’s oil & gas industry with $4.81bn.

The combined value of the top five deals stood at $4.56bn, against the overall value of $4.81bn recorded for the quarter.

The top five oil & gas industry deals of Q1 2021 tracked by GlobalData were: