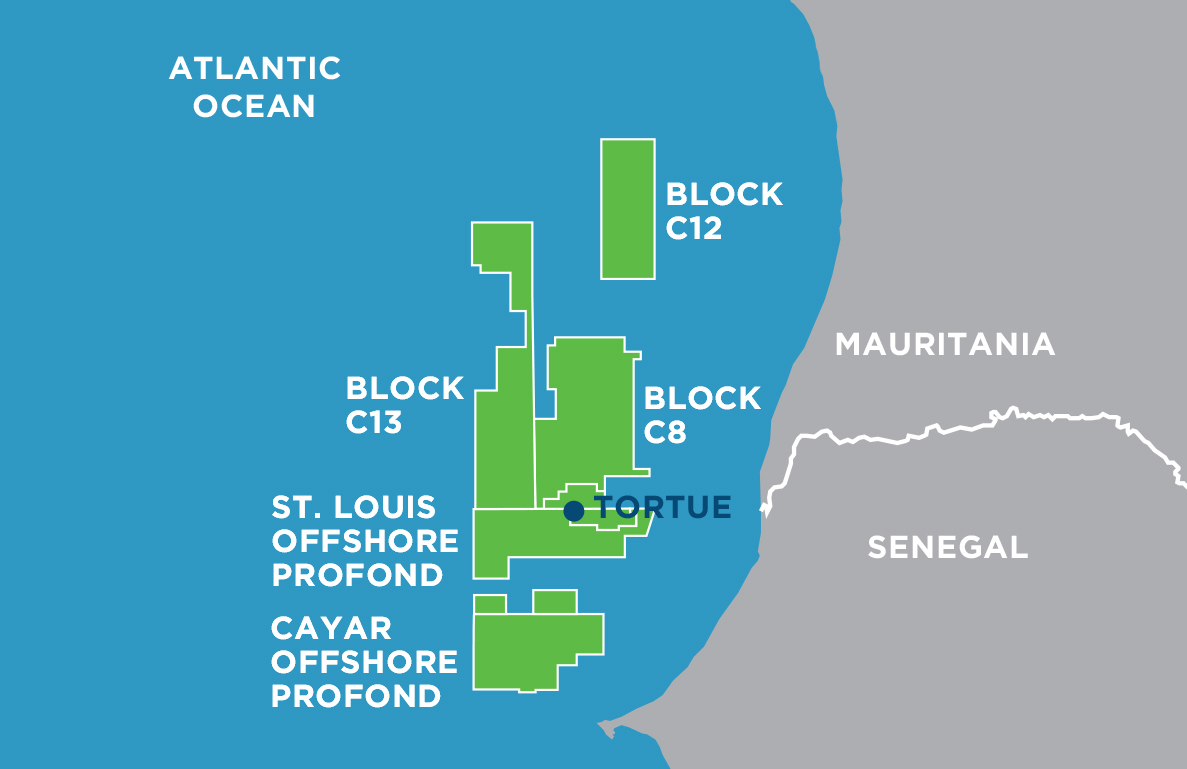 Kosmos Energy has announced that the transaction for the sale and lease back of the Greater Tortue Ahmeyim (GTA) floating, production, storage, and offloading vessel (FPSO) has been successfully completed.

Completion of the transaction secures additional funding for Kosmos’ future development costs on the GTA project. Capital expenditures associated with the GTA project in 2021 net to Kosmos were previously estimated to be around $350 million. With the completion of the GTA FPSO sale and lease back transaction, Kosmos’ 2021 capital expenditures associated with the GTA project have been reduced to approximately $190 million, with remaining cash calls on the project for 2021 covered through the proceeds of the sale. The balance of the sale proceeds, as well as the additional savings from the transfer of remaining FPSO construction payments to BP Buyer, are expected to be largely realized in 2022.

BP, as the operator of the GTA project (BP Operator), with the consent of the GTA Unit participants and the respective States, agreed to sell the GTA FPSO (which is currently under construction by Technip Energies in China) to an affiliate of BP (BP Buyer). The FPSO will be leased back to BP Operator under a long-term lease agreement, for exclusive use in the GTA project.

BP Operator will continue to manage and supervise the construction contract with Technip Energies. Delivery of the FPSO to BP Buyer will occur after construction is complete and the FPSO has entered international waters, with the lease to BP Operator becoming effective on the same date, currently estimated to be late third quarter of 2022.

Kosmos will reimburse BP Operator for its pro rata share of cost under the lease agreement, which will be classified as an operating expense.

Andrew G. Inglis, Kosmos Energy’s Chairman and Chief Executive Officer, said: “We are pleased to have successfully completed this transaction, which secures additional funding for our future development costs on the GTA project. This transaction demonstrates the strength and alignment of the GTA partnership. Kosmos, BP, the Governments of Mauritania and Senegal, and the respective national oil companies, all recognize the strategic importance of the project and are working together to bring it to fruition.”