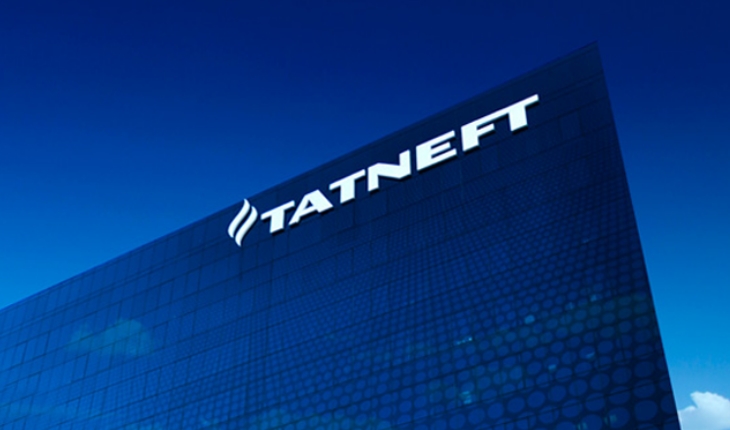 TATNEFT resumed geological exploration in the country in the face of the normalization of the situation in Libya with the support of the National Oil Corporation of Libya (NOC). Currently, the Company is starting to complete the work on the wells of one of the contract blocks, which drilling of has been suspended due to force majeure.

TATNEFT and NOC Libya have been partners since 2005. The Libyan branch of TATNEFT was registered in Tripoli in June 2005. In October 2005, the Company obtained a concession for the development of an oil field in the Gedamis area (block 82-4) as part of the second open international tender announced by NOC. The Company won the rights to three more oil fields in the Gedamis and Sirte basins in the third international tender in December 2006. The total area of ​​the contract plots amounts to 18 thousand square kilometers.

Representatives of TATNEFT and NOC Libya are considering other promising areas of cooperation, including the use of the Company’s engineering developments in the implementation of oil production projects, opportunities for interaction in the area of oil and gas processing and the petroleum chemistry, technologies aimed at reducing the carbon footprint, as well as training Libyan professionals at the educational institutions of Tatarstan.