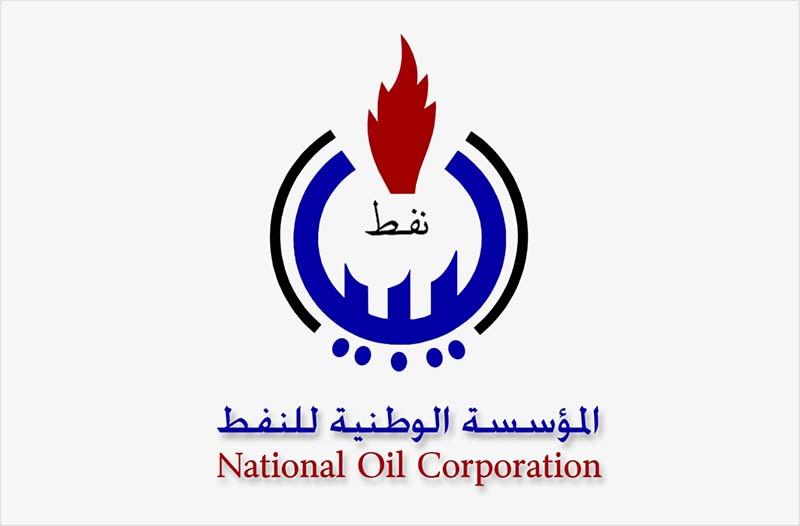 National Oil Corporation (NOC) confirms the return of production at the Sharara oil field south of the country, after lengthy negotiations by the NOC to reopen the Hamada valve, which had been illegally closed last January- resulting in the shutdown of production and collapse of the tank (Surge Tank D101 B), whose capacity is 16,000 barrels and is situated in area (GOSP115) at the field, after an armed militia prevented NOC’s maintenance teams from carrying out maintenance operations.

NOC chairman, Eng. Mustafa Sanalla, commented: “The Libyan economy has suffered enough from the illegal blockades and We have much to do, and we hope that the restart of production at the Sharara oil field will be a first step to reviving the Libyan oil and gas sector and preventing an economic collapse in Libya in these difficult times”.

The first production phase will start at a capacity of 30,000 barrels/day. Production at the field is expected to return to full capacity within 90 days due to the damages resulted by very long shutdown .