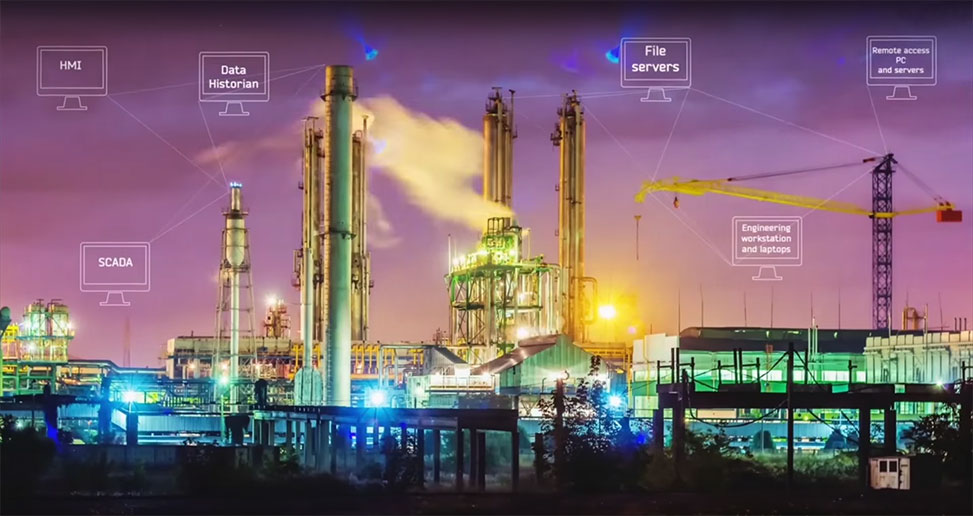 Kaspersky Lab has announced the global availability of Kaspersky Industrial CyberSecurity for Energy, a vertical advanced package for energy enterprises, based on Kaspersky Lab’s suite for protection of industrial infrastructure.

This is as modern electrical power grids are complex networks, with integrated automation and control functions. However, because they communicate through open protocols, they do not have sufficient built-in cybersecurity functions to combat the increasingly sophisticated range of security threats they face.

“Electrical power equipment automation, control and protection are no longer handled by closed systems and, as things stand, detecting a potential threat is extremely difficult, both technically and organisationally,” said Andrey Suvorov, Head of Critical Infrastructure Protection, Kaspersky Lab. “That’s why energy enterprises need to bolster their defences to combat increasingly prevalent cyberattacks and avoid the nightmare scenario of complete loss of service and the impact that would have on citizens and society in general.”

Kaspersky Lab’s recent report on industrial cybersecurity found that 92% of externally available industrial control system (ICS) devices use open and insecure Internet connection protocols. Since 2010 the number of ICS-component vulnerabilities has also increased by a factor of 10, making these devices an easy and lucrative target for cybercriminals. The challenge for energy companies is clear, with Ernst & Young’s most recent Global Information Security Survey revealing that 42% of power and utilities companies say it’s unlikely they would be able to detect a sophisticated attack.

“Being one of the major operators of electric grids in Russia, it is very important for our company to ensure uninterrupted operations, including those caused by cyberattacks on our IT infrastructure. A large number of our subsidiaries has been using Kaspersky Lab’s solutions for a long time, as they allow them to effectively detect and block all types of cybersecurity threats in a timely manner. As a result of this positive experience, we are evaluating the option to extend cooperation to the field of industrial security. The test deployment of Kaspersky Industrial CyberSecurity for Energy on one of our substations has become the first important step in this direction,” commented Alexander Golubev, Chief IT Security Officer at Electrical Distribution Network Northwest Federal District, Rosseti.

The solution provides a variety of advanced technologies to protect industrial nodes (including servers, HMI, Gateways and Engineering workstations) and network infrastructure. The latter offers network monitoring and integrity checking with the capability of deep application protocol inspection (including IEC 60870-5-104, IEC 61850, and other standards and protocols for electric power infrastructures).