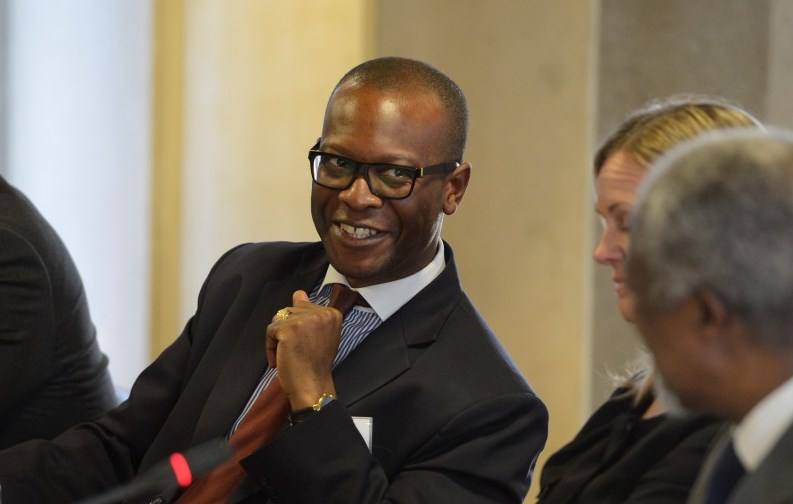 The International Energy Agency (IEA) hired Maximilian Jarrett as its first Africa Programme Manager to help expand the Agency’s reach and coordinate its work as it deepens its engagement across the continent.

Mr Jarrett brings 30 years of experience in the fields of international economic affairs, media production and strategic communications. He most recently served as the Director-in-Charge of the Geneva-based Africa Progress Panel, which was chaired by the late Kofi Annan, the Nobel Peace Prize laureate and former UN Secretary General.

The IEA has long focused on Africa’s energy sector, including work on the continent’s energy access issues since 2002. This work has since expanded significantly and will continue to do so in the coming years. Last year, Dr Kandeh Yumkella, a former United Nations Under-Secretary-General, became an advisor to the IEA on Africa and energy access issues.

In October, the IEA published Africa Energy Outlook 2019 its most comprehensive and in-depth work to date about the continent, with a particular emphasis on sub-Saharan Africa. The special report, part of the IEA’s flagship World Energy Outlook, highlighted Africa’s increasing role in global energy affairs and included detailed energy profiles of 11 countries that represent three-quarters of the region’s gross domestic product and energy demand, including Nigeria, South Africa, Ethiopia, Kenya and Ghana.

The IEA is also strengthening its relationships with African energy decision-makers. South Africa and Morocco are part of the IEA family as Association countries. In May 2019, the IEA and the African Union Commission co-hosted their first joint ministerial summit at which the two organisations signed a Memorandum of Understanding to guide future collaboration. A second ministerial forum will be held in 2020, with South Africa offering to host the event in line with its 2020 presidency of the African Union.

Prior to his role with the Africa Progress Panel, Mr Jarrett spent over a decade working with the United Nations in Africa. He had started his career in 1990 as a programme presenter and senior producer with the BBC World Service. He worked on Focus on Africa and Network Africa, the BBC’s daily current affairs programmes for its audience in Africa.