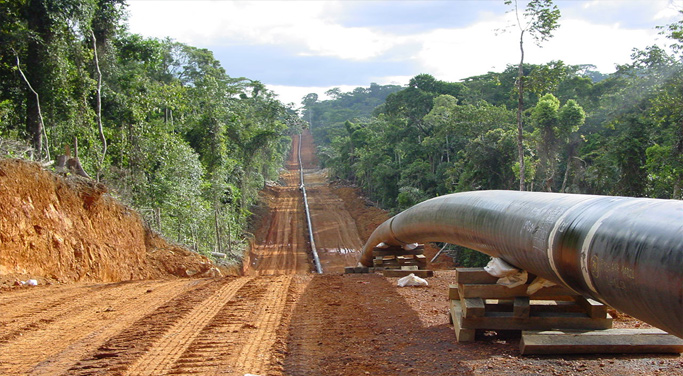 Houston based  Gulf Interstate Engineering which specializes in project management, engineering and design, procurement and material and construction management services for oil and gas production, transportation and storage systems has been awarded the contract to design the Uganda Tanzania crude oil pipeline according to Reuters.

The company will be tasked with coming up with the pipeline specifications, the project execution plan, implementation schedule as well as bid documents for 1,445 km $3.55 billion pipeline.

The contract awarded in December allows Gulf to complete the contract for the Front-End Engineering Design (FEED) in eight months with production expected to start in four years time.

Meanwhile the two East African countries and Total are also said to be considering hiring a transaction advisor that will advise the partners on the process of getting a lead investor needed for financing the project.

The Ministry is expected before end month to put out a request for proposals for the T.A who role will include among others review proposals, manage tenders internationally as well as advise on the selection of the lead investor.