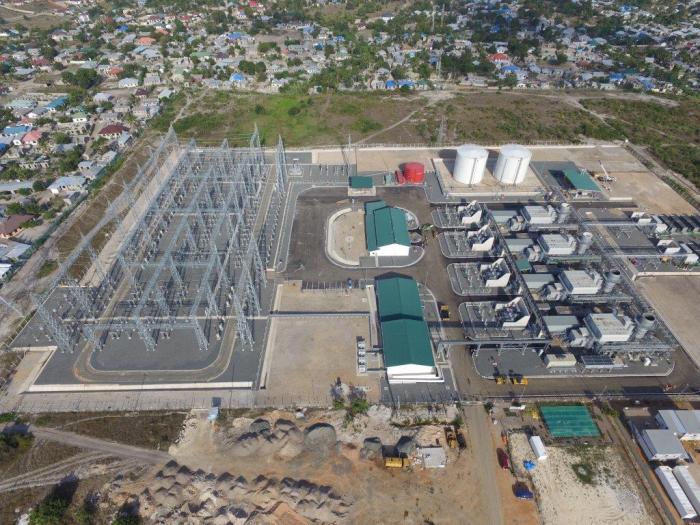 Gas delivery has commenced to Tanzania’s newest power facility, Kinyerezi-2 for commissioning of the first two of six gas turbines to the national grid according to Mnazi Bay jv partner Wentworth Resources in its latest update.

The project which worth approximately $432 million USD in the Kinyerezi area in Dar es Salaam will generate almost 15% of the country’s total power capacity by 2018 fuelled by natural gas piped from Mnazi Bay and is also expected to add 36 MMScf/d to the national daily gas demand once it becomes fully operational.

Japanese companies Sumitomo Corporation, Mitsubishi Hitachi Power Systems and Toshiba Plant Systems & Services are building the plant under an engineering, procurement and construction contract awarded by Tanzania Electric Supply Corporation (TANESCO) where Sumitomo is the contractor and the other duo will supply equipment.

Two Japanese banks the Japan Bank for International Cooperation and the Sumitomo Mitsui Corporation are providing 85 percent of the project funding while the Nippon Export and Investment Insurance covers the political and commercial risks of the loan.